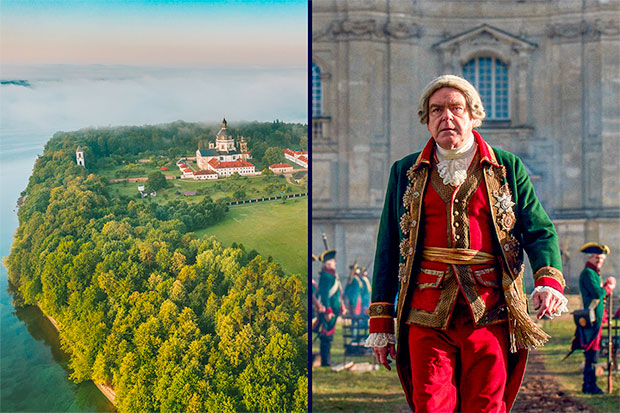 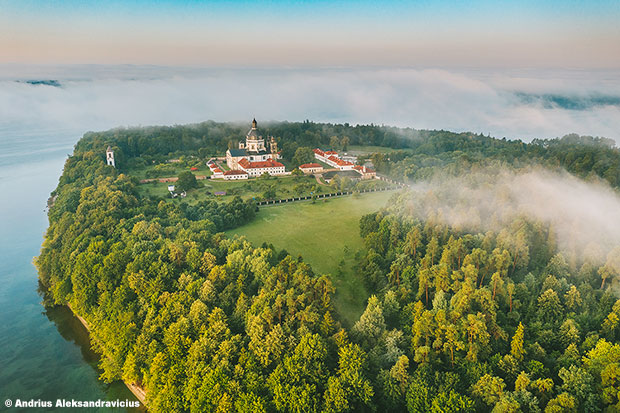 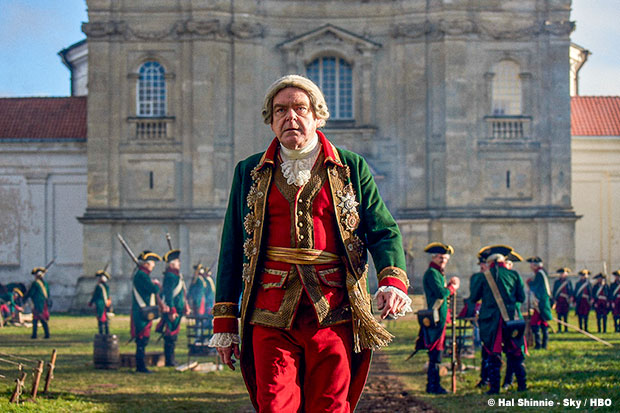 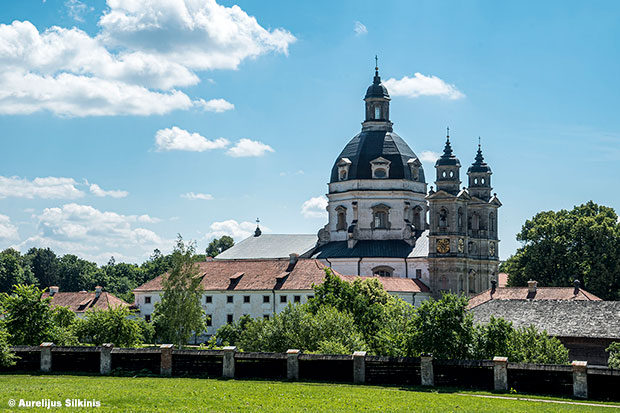 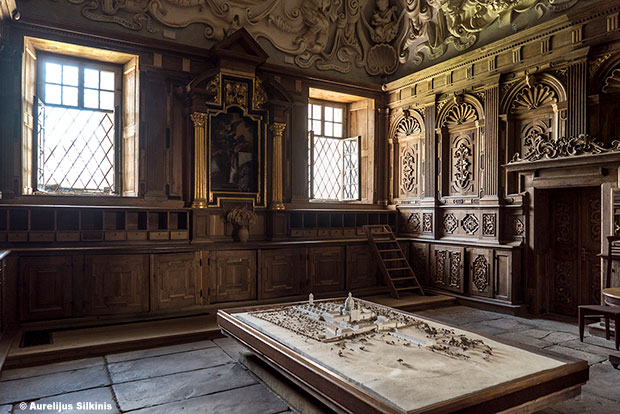 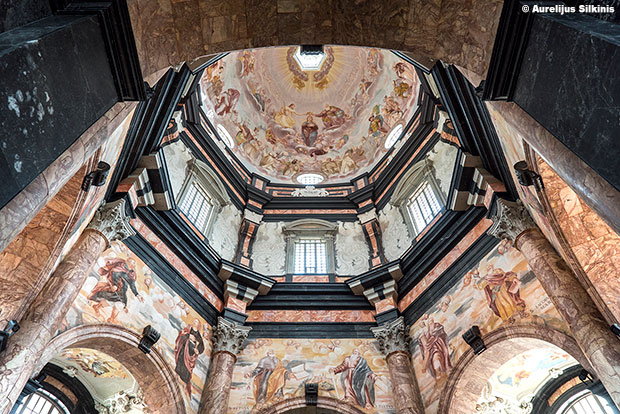 Crítica: All Our Fears

Crítica: One Day in Ukraine