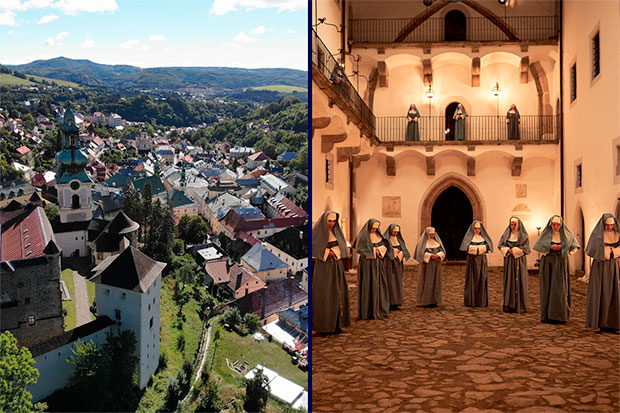 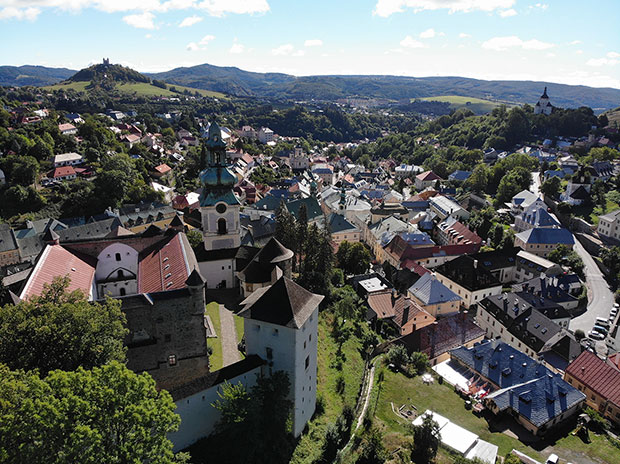 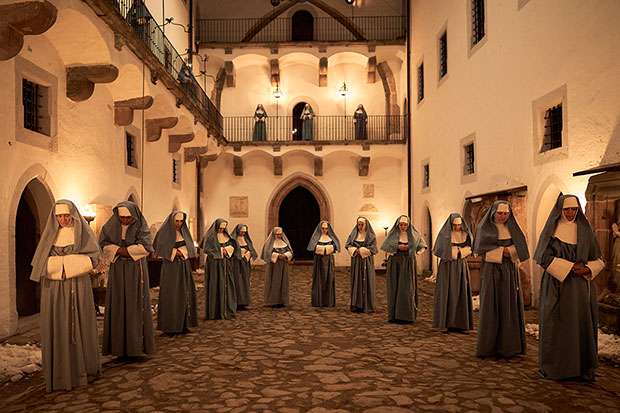 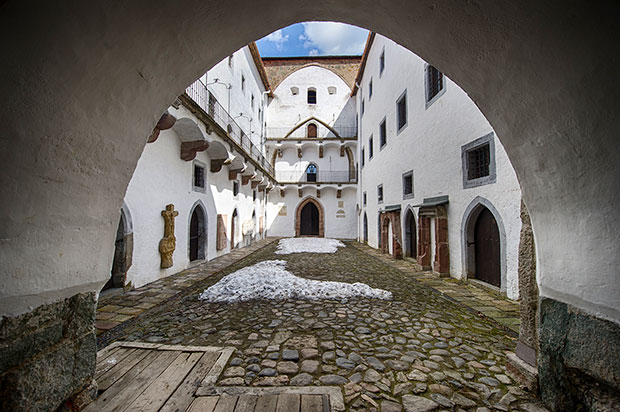 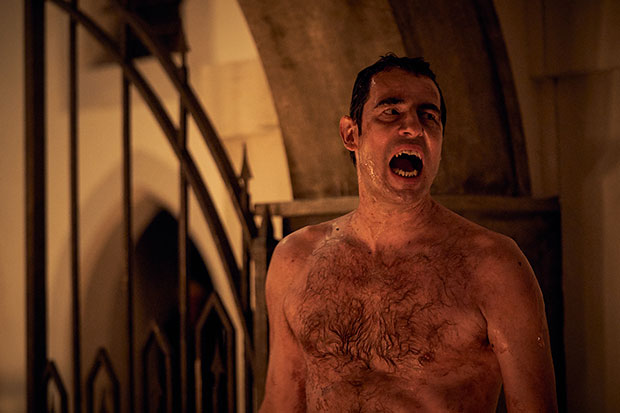 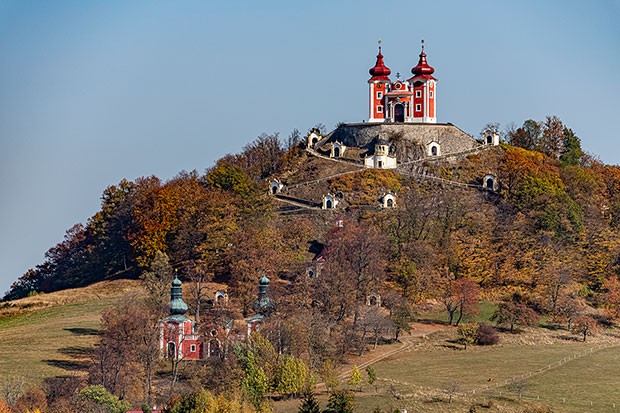 When the creators of the BBC/Netflix mini-series Dracula searched for the most authentic medieval location, they found a hidden gem in the heart of Slovakia – Banska Stiavnica. Indeed, many say that this UNESCO World Heritage Site is the most beautiful Slovakian town, with well-preserved historical scenes and an ambiance unlike any other in Europe.

The Old Castle and winding streets of its historic city center immediately transport you to the times of kings and queens, horse-drawn carriages, and even Dracula. Strolling through the old town, you can easily imagine the wealthy aristocrats and bourgeois nervously peaking from the windows of their ornate townhomes in anticipation of yet another Turkish invasion.

Perhaps it’s the intrinsic tension between the lavish lifestyle of a once prosperous gold-mining town and the ever-present dark cloud of fear cast on it by Turkish invaders that made Banska Stiavnica the perfect film location for Dracula’s home, as he travels from Transylvania to England in order to find fresh blood.