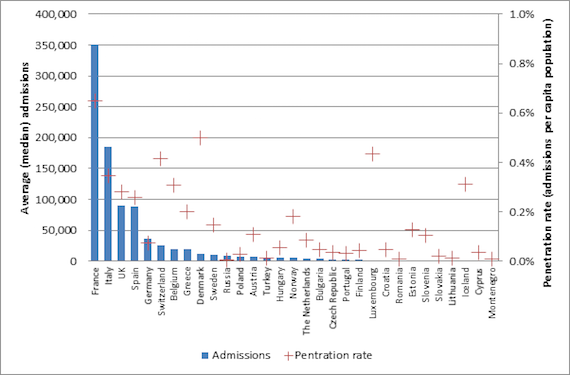 According to O’Brien, Loach’s films perform particularly well in the areas where they are made, as was the case with The Angel’s Share [+lee también:
crítica
tráiler
entrevista: Ken Loach
ficha de la película] in Scotland and may well prove to be the case with I, Daniel Blake in the northeast of England.

Crítica: The Man Without Guilt

Crítica: Theo: A Conversation with Honesty