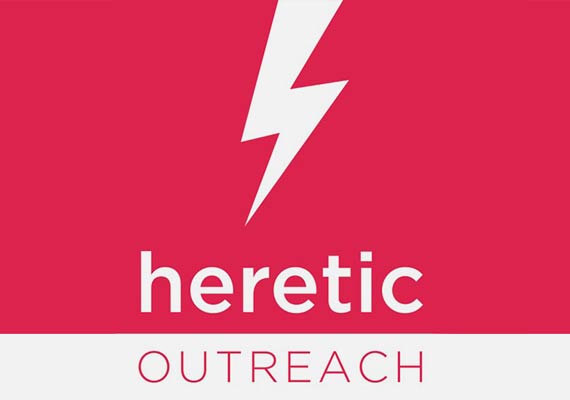 A little over a year after Greek production house Heretic announced its Balkans-orientated sales and festival-handling division, Heretic Outreach (see the news), it has had the honour of receiving the first ever HBF+Europe distribution support fund.

The division, headed by Ioanna Stais, picked up the €20,000 grant at the International Film Festival Rotterdam, in order to help distribute Visar Morina’s Karlovy Vary Best Director Award-winning film Babai [+lee también:
crítica
tráiler
entrevista: Visar Morina
ficha del filme] in Greece, Bulgaria and Egypt. “This award [...] is a great honour for our initiative and a great support for the further distribution of the film,” said Stais as she picked up the prize.

Co-produced by Kosovo, Germany, the FYROM and France, Babai has been shortlisted for the Deutsche Filmakademie’s annual Lola Award for Best Feature and will receive a screening at the upcoming Berlin International Film Festival, ahead of which Heretic Outreach has picked up the rights to two more films.

Livia Ungur and Sherng-Lee Huang’s feature debut, Hotel Dallas [+lee también:
tráiler
ficha del filme] (USA/Romania), mixes documentary and fiction in order to examine the effects that the iconic TV soap Dallas had on Romanian culture, as it was the only American show allowed to be aired in the country during the twilight of communist Romania.

Ognjen Glavonic’s Depth Two [+lee también:
crítica
tráiler
ficha del filme], on the other hand, will mix video-essay techniques and verbal testimonies in order to uncover the harrowing stories of a mass grave in the suburbs of Belgrade, an untold chapter of the recent wars of the former Yugoslavia.

“Both films are engagingly exploring the region of South-Eastern Europe to which Heretic Outreach is devoted,” notes the company, with Stais adding, “We are very proud that our second time at the Berlinale finds us with the first documentaries in our line-up.”