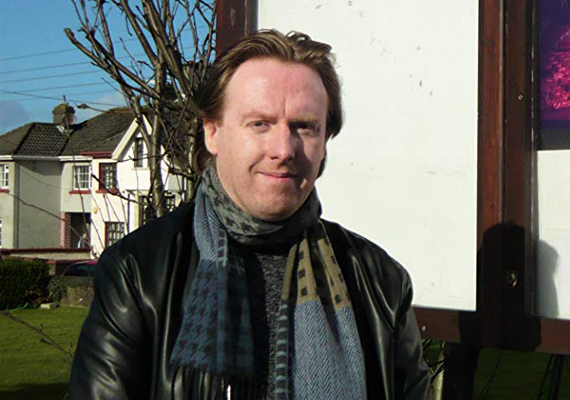 After experimenting with the horror and sci-fi genres in his first feature, Night People, 50-year-old Irish music-video and film director Gerard Lough is now ready to explore the world of neo-noir and mystery-thriller in his new project, which he has written and is directing himself.

Spears follows the story of Kian, a young private investigator who is sent to Florence to find a woman who has mysteriously vanished, but soon finds himself entangled in an inextricable web of obsession and revenge. The title of the movie was inspired by an Emily Brontë quote from the 1847 novel Wuthering Heights: "Treachery and violence are spears pointed at both ends; they wound those who resort to them worse than their enemies."

Part of the principal photography recently wrapped in Donegal and Florence, and is set to resume in Ireland, Berlin and London in the coming months. Lough is also partaking as the director of photography, whilst Greg Rouladh (Night People) is serving as the editor and Cian Furlong (Night People, Territorial Behavior) as the composer. The soundtrack also features works by Irish electronic music and “disco-noir” group Sleep Thieves.

Spears is being produced by Fatima Fleming and Gerard Lough for Irish production outfit Rogue Frame Films, which is also in charge of its distribution. The film will be ready for theatrical release in 2019.

Crítica: Fabian – Going to the Dogs