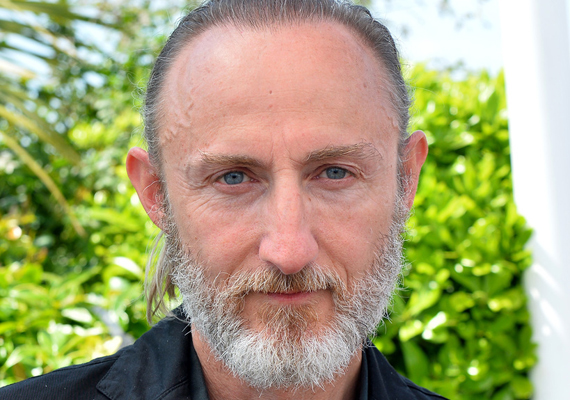 The television adaptation of Michel Houellebecq’s novel Submission, penned by Guillaume Nicloux, Nathalie Leutherau and Victor Rodenbach, is among the projects selected to receive funding. Like the novel, the series of the same name will focus on François, a middle-aged literature professor who is going through an existential crisis. His life changes when the Muslim Party comes to power in France. During the transition period, François begins to experience love and desire once again, and is compelled to re-examine his beliefs. Submission is being produced by Maze Pictures (Germany) and Incognita Films (France). Incidentally, Houellebecq will also star in Nicloux’s next feature, Thalasso [+lee también:
crítica
tráiler
ficha del filme].

The new project by Noé Debré, the co-writer of Jacques Audiard’s Palme d’Or-winning Dheepan [+lee también:
crítica
tráiler
Q&A: Jacques Audiard
ficha del filme], has also received funding. The comedy series Parliament will focus on the employees of the European Parliament, who are responsible for more than 500 million civilians. The first season will follow Samy, an unemployed man who finds a cause he is willing to invest all his energy in. Parliament is being produced by Germany’s Polyphon Pictures and France’s Cinétévé.