Oeke Hoogendijk's documentary My Rembrandt [+lee también:
tráiler
ficha del filme] was screened in the main programme of this year's Norwegian International Film Festival in Haugesund. The Amsterdam-born documentarian is best known for her previous feature The New Rijksmuseum (2014), which followed the large-scale renovation of the world-famous Rijkmuseum in Amsterdam over the course of ten years. My Rembrandt had its world premiere at the 2019 edition of IDFA. 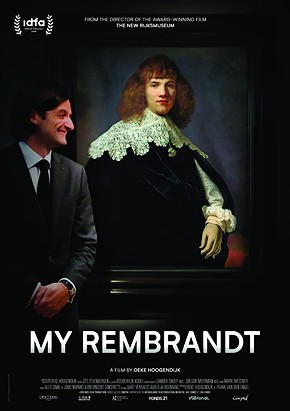