The dialogue between Armenia and Turkey has been highly problematic for centuries, especially since the Armenian genocide of 1915. In this regard, reconnecting with his Turkish roots must have been a challenging endeavour for French-Armenian actor-director-screenwriter-producer Serge Avédikian (Celui qu'on attendait [+lee también:
tráiler
ficha de la película], Parajanov [+lee también:
tráiler
ficha de la película]), who has just presented the result of a journey through the land of his ancestors – his latest documentary Back to Sölöz – in the Regional Panorama of the Golden Apricot International Film Festival, which took place from 3-10 October in Yerevan. Avédikian draws on the complexity of having both an Armenian and a Turkish identity from the perspective of his last trip to Turkey in 2019 and to Sölöz, the village of his grandfather, complementing the narrative with flashbacks of archive footage shot during his previous trips in 1987, 2003 and 2005. Thus, he pieces together one part of the complex puzzle of his family’s story, which, given how dynamic it is, somewhat reflects the overarching Armenian historical turmoil as well. However, going back to his roots is just an excuse for the auteur to actually discuss the more widely relevant matter of negligence and the purposeful destruction of Armenian heritage on Turkish soil, which is particularly evident in Sölöz.

más sobre: Back to Sölöz

Crítica: Museum of the Revolution 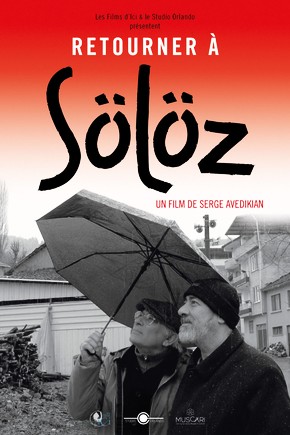 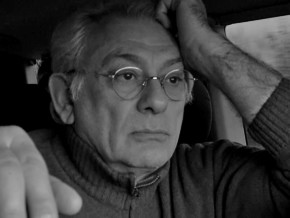 Crítica: Museum of the Revolution