Jim, an energetic 11-year-old dreamer, has an idol: Joseph Kittinger, world record holder in skydiving. But when you think about it, Jim has another idol: his father, an astrophysicist who is working hard on his next trip to space.

Jim has a lot to live up to, and though he has his feet on the ground, he also often has his head in the clouds... So when he finds himself entered into a young scientist's competition at his new school, it's obvious to him: he's going to repeat Kittinger's feat. But in order to do so, he has to convince his fellow experimenter, the young Emma, who has something else in mind. This project may well lead them to infinity and beyond...

On top of the ambitious mission that Jim and Emma have set themselves, of the inevitable clashes with the school's rivals, who are ready to do anything to win the competition, of the vigilance of the adults who will have to be thwarted in order to complete the project, and of the beautiful and profound friendship that develops between the two heroes, SpaceBoy [+lee también:
entrevista: Olivier Pairoux
ficha de la película], Olivier Pairoux's first feature film, also depicts the quest that characterises many of us — that of the unattainable dream, and the sometimes painful choices we have to make when we have to give it up.

While Jim himself is confronted with his responsibilities, we also observe in the background the questioning of parents, who have to find a balance between their dreams and those of their children. Jim's father, played by Yannick Renier, has to balance his plans for space conquest with his responsibilities as a family man. The freedom he has always prided himself on giving his son will have to find a framework so as not to harm him. Emma's mother and father will have to stop projecting a model image onto her and learn to trust her.

With SpaceBoy, screened this week at the 48th Ghent Film Festival, Olivier Pairoux writes a love letter to the '80s of his childhood, a time of freedom and crazy dreams, marked by a certain innocence and an extremely playful relationship with cinema and the big screen, where going to see films in theaters was a trip for the whole family.

A true adventure film nourished by '80s pop culture, SpaceBoy mischievously asserts and assumes cultural references that summon with joyful nostalgia the memory of great American family films such as E.T., The Goonies and Stand By Me. The references are neither copied and pasted nor overwhelming, but rather playful and abundant, finding the right balance between action, humour and emotion.

The film dares to whimsically talk about serious subjects with a young audience that it takes resolutely seriously, while at the same time having fun amusing it. An inspired and inspiring family entertainment, in French, and in live action, this film is a small UFO in Belgian French-speaking cinema.

SpaceBoy is a Belgian production, initiated by Kwassa Films, and co-produced by Bulletproof Cupid. International sales are handled by LevelK. The film will be released in Belgium on 28 October, powered by Belga Films. 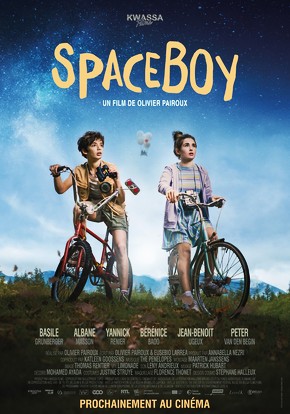 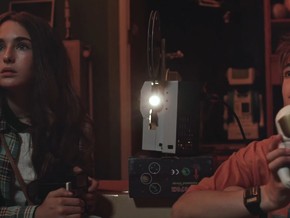 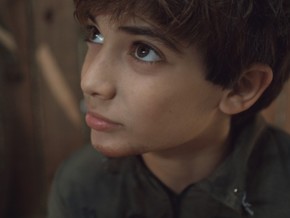 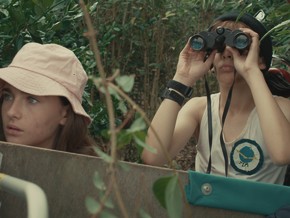 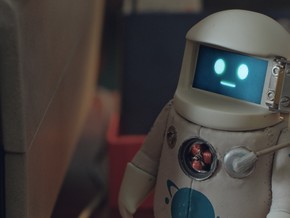 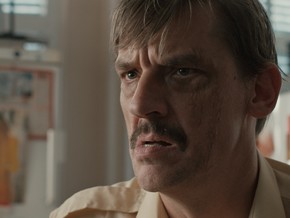