Recently named the winner of the Opus Bonum competition at the Ji.hlava International Documentary Film Festival, where it celebrated its world premiere, Barbora Sliepková’s Lines [+lee también:
tráiler
entrevista: Barbora Sliepková
ficha de la película] does feature sentences like: “I learned how to wander through the days and endure the unbearable emptiness.” And yet, somehow, it doesn’t have one ounce of pretentiousness about it. That’s mostly because the debuting Slovak director’s exploration of Bratislava, constantly rebuilt and reconstructed, and steadily growing, is warm and funny, introducing the kind of universe where pedestrian-crossing sounds can be described as “andante” instead of just damn annoying. 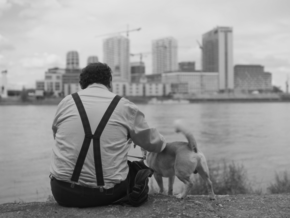 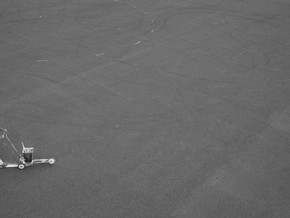 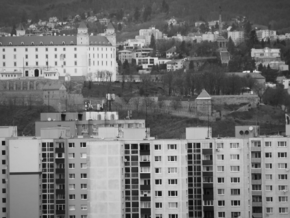 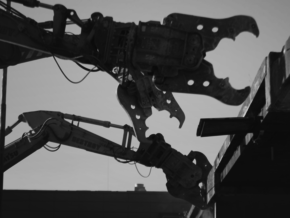