There now exists a fast-growing web platform that is altering our relationship with visual media – and no, it’s not called Netflix. It’s none other than the Chinese-owned social networking platform TikTok, whose user base is largely made up of young people, although certain videos from there – often displaying quite precocious filmmaking skill – tend to go viral once they’re shared on Twitter and other popular platforms. Swiss-Kenyan filmmaker Damien Hauser – born in 2001 and already appearing in international film festival competitions whilst his mates are probably still figuring it all out – is absolutely of this “TikTok generation” in tone and sensibility. His 73-minute feature Blind Love, which has just premiered in Tallinn Black Nights’ First Feature Competition,evokes an extended-length video from the platform, with its enthusiastic cast, youthful sparkle, and the febrile aura that things could fall apart at any moment.

Hauserhas returned to Kenya, the home country of his mother, to devise what initially seems to be a typically serious, issue-driven festival film, only for it to be overtaken by jokes and pleasingly zany plot diversions. We begin at a specialised school for disabled students, in a rural area of the East African country, where Brian (Mr Legacy), who is blind, is being escorted home (in something like a “buddy system”) by Abel (Jacky Amoh), who is deaf and communicates in sign language. Rather than having any verbose dialogue exchanged between them, Hauser is able to establish that their relationship has turned amorous, as they skip along amongst the irregular-shaped, parched terrain, to a peppy highlife guitar score that Hauser composed himself.

Reminiscent of Ildikó Enyedi’s On Body and Soul [+lee también:
crítica
tráiler
entrevista: Ildiko Enyedi
entrevista: Ildiko Enyedi
entrevista: Réka Tenki
ficha de la película], Brian and Abel have a special nighttime meeting spot: their dreams, which they can access mutually, finding and interacting with each other in this oneiric space. This is depicted in black-and-white cinematography, and guess what, their sensory disabilities are cured. But their idyll of earthly support and unearthly wish fulfilment comes to an end when able-bodied couple Manu (Becado) and Teri (Shantal Weche) enter the picture in gradual cross-cutting, and the former’s affair with Abel creates two intersecting love triangles. In a simply executed but quite hilarious scene, Manu and Abel take advantage of Brian’s blindness by literally having sex in front of him. Brian does not clock this initially, but with this development, Hauser finds another gear to his film, with thriftily executed set-up and pay-off gags, which remind us of, well, a viral TikTok video. (Important to note for that comparison: on the film-festival platform Film Freeway, Blind Love is listed as having a budget of just $2,000, so cross-referencing new media like TikTok and Vines is ever-pertinent!)

Blind Love also endears itself with its surprisingly bleak ending, which exhibits Hauser doubling back from the used-condom and fart gags of the second act into some quite dark social allegory, bluntly showing the intolerance that can define Kenyan society. But not before a twist ending. Festival programmers and African cinema aficionados should have a mind to be kind to Blind Love.

Blind Love is a Kenyan-Swiss co-production, staged by Damien Hauser’s Mamafrica. Its world sales are handled by Okada Media.

Crítica: After a Revolution 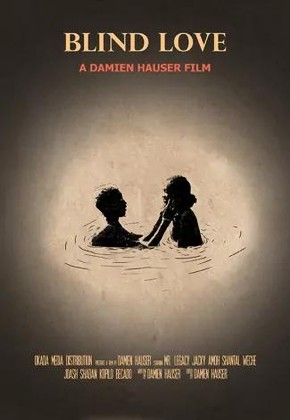 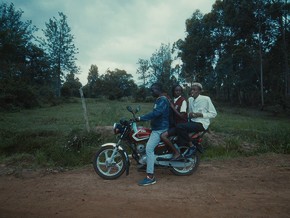 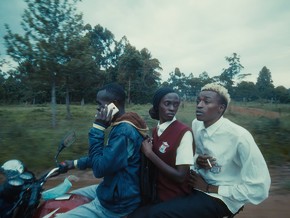 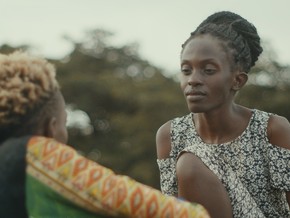 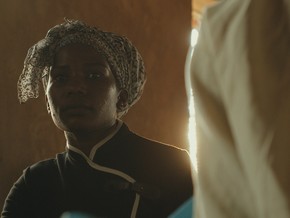 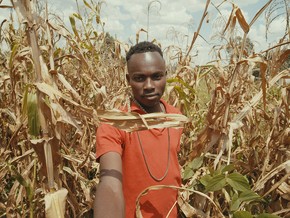 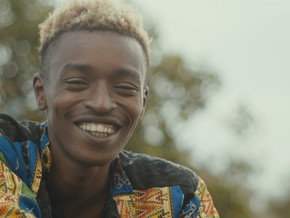