Crítica: King of the Butterflies

más sobre: King of the Butterflies

Crítica: King of the Butterflies 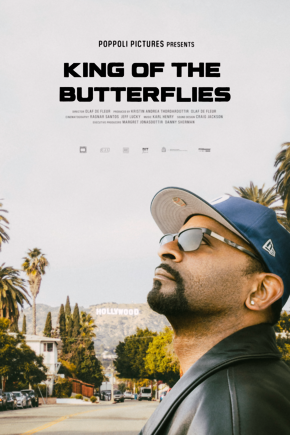