Bettina Blümner’s sun-drenched film Vamos a la playa [+lee también:
tráiler
entrevista: Bettina Blümner
ficha de la película] – which world-premiered at Zurich and is now heading to the Cologne Film Festival – fully embraces the awkward. It’s the kind of awkward that comes from a lethal combination of privilege and good intentions, as well as age, as her protagonists go to Cuba to, well, save and exploit. 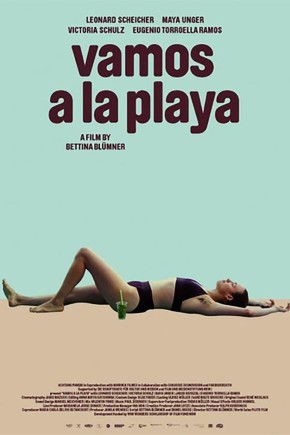