Solomiia Tomashcuk is not yet well known in Ukraine as a film director, but before making Between Us [+lee también:
tráiler
entrevista: Solomiia Tomashcuk
ficha de la película], which has been premiered at the Hamburg Film Festival, as part of the Molodist competition, she founded a theatre in Lviv. She wrote the script for her full-length debut together with her husband, Yuriy Dunay. As a fan of thrillers and horrors, she also brought her own vision to the original script, inspired by David Fincher's Gone Girl.

más sobre: Between Us 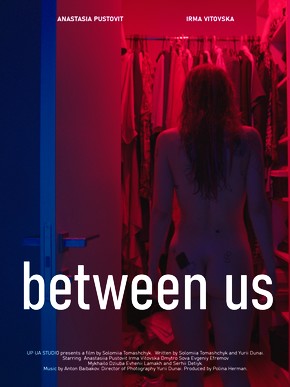