When you go to see a modern Marvel Comics adaptation – and please, this writer wouldn’t recommend it – the film begins with a busily animated logo featuring flashing glimpses of Captain America and Iron Man, denoting that it’s from the all-powerful Marvel Studios production house, along with their benefactors at Disney. Media giant Netflix has a similar IP-hungry content buying strategy, mimicking how Disney went after Marvel and then Lucasfilm, and in September of last year, it purchased the rights from Roald Dahl’s estate to his entire collection of works. Roald Dahl’s Matilda the Musical [+lee también:
tráiler
ficha de la película] – directed by Brit Matthew Warchus, and opening the BFI London Film Festival this week – is the inaugural project from this deal to see the light, and so one of the first vanity plates we see is an enormous, animated, purple Wonka Bar, with the wrapper scrunched off to reveal “The Roald Dahl Story Company”.

Observing the cross-age-range appreciation for Paddington [+lee también:
tráiler
making of
ficha de la película] and Paddington 2 [+lee también:
tráiler
ficha de la película], being a family film shouldn’t preclude being enjoyable for all ages, but it still feels like younger viewers especially would get the biggest kick out of this version of the tale. And akin to Lisa Simpson, many young readers rightfully felt “seen” and inspired by Matilda, who saw through the hypocrisy and jadedness of all of the adults around her, familial or not. Here, Warchus seems to be pitching down, prizing – in the words of the musical numbers – the “naughtiness” and the “revolting”, anarchic schoolyard behaviour, when the reason we really loved Matilda was because she was so clever, watchful and even-tempered, in contrast to the authoritarian taskmaster Trunchbull. And maybe also because she didn’t sing! 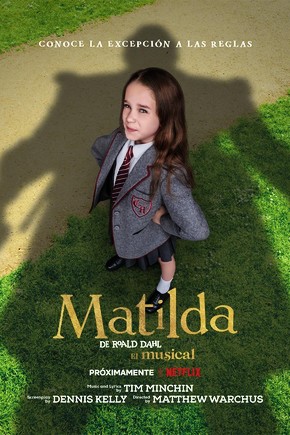 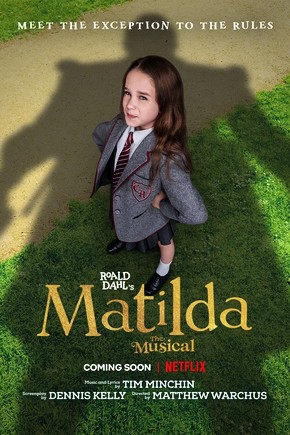 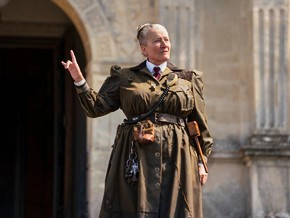 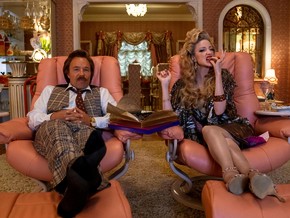 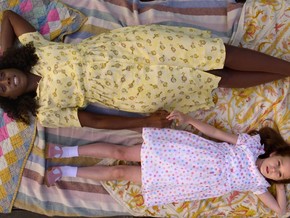 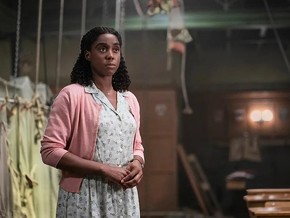 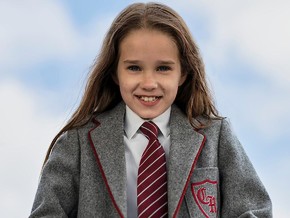