más sobre: The Winter of One Spring 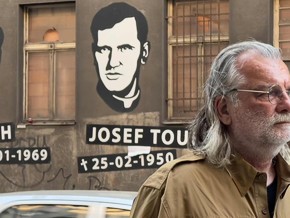