The tale of two soldiers, Èiki and Nino, a Bosnian and a Serb who find themselves stranded between enemy lines, in No Man's Land, during the 1993 Bosnian Conflict. As Èiki and Nino try to figure a way out of their bizarre predicament, a brave UN sergeant goes to help them, despite being ordered not to intervene, and the press corps follow, turning a news story into an international incident.
In a tense stand off between the many sides involved in the conflict and with the world's press waiting for an outcome, Èiki and Nino desperately try to negotiate for their lives amidst the insanity of war.

more about: No Man's Land

“The biggest challenge is to make films that reflect each country’s culture, without being a ‘mishmash’ of cultures”

Interrupted by the March 2020 lockdown, the event this time unfolded in a hybrid format

In Portorož, Slovenia will present the very best of the country’s current batch of feature-length and short fiction, documentary and animation productions 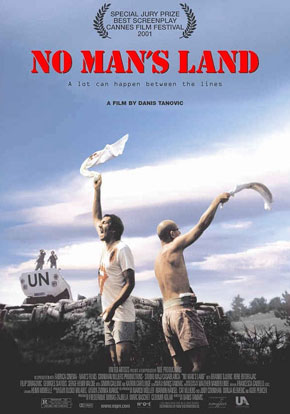