Inspector Nick Cafmeyer is the lead investigator on a nasty pedophile case that unfortunately hits close to home. After losing his brother Bjorn in the same fashion as a young child, Nick takes a vested interest in finding such a sick, twisted murderer, but as the line starts to blur between his judicial duties and personal obsession, the case takes an unexpected turn. We follow along as Nick navigates a disgusting web of deviants while attempting to solve the Simons case, yet when new clues arise, there’s a chance for his own questions to be answered as well. Can Nick keep his own motivations separate from his civic duty, or will he abandon the case in search of what really happened to his deceased brother?

more about: The Treatment

After Offline, the Belgian director has once again teamed up with his lead actor Wim Willaert for the filming of his second film in Gand and in the Flemish Ardennes

Over the last few days, the shoot has been under way in Thailand for the second instalment of the successful Flemish franchise FC De Kampioenen, this time entrusted to Jan Verheyen

Change of presidency at the UPFF: Jean-Yves Roubin and Joseph Rouschop take over from Patrick Quinet

The French-Speaking Film Producers’ Union hands over the reins to a pair of producers from Liège, Jean-Yves Roubin (FraKas) and Joseph Rouschop (Tarantula)

I Origins, a US film by Mike Cahill, has been crowned Best Film at an awards ceremony that sang the praises of genre films in a programme that was as exhaustive as it was fresh and outstanding

Marina wins out at the Ensors 2014 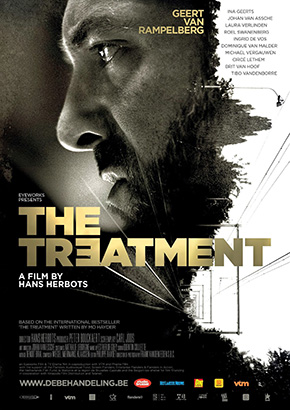 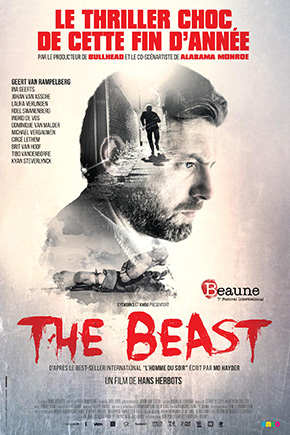 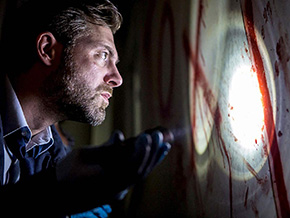 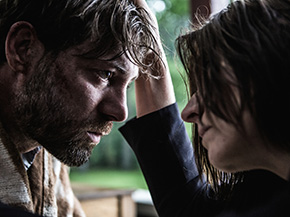 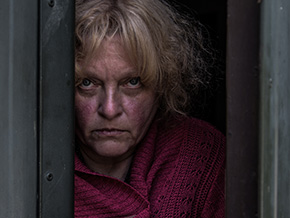