WE ARE YOUNG. WE ARE STRONG.

We are young. We are strong. recounts the incident of violent xenophobic riots in Rostock in 1992 from the perspectives of three very different characters. Lien is a Vietnamese woman who settled in Germany, but at the end of the day she will be fighting for her life wondering if the place she called home could ever be one for her. Stefan and his friends are part of the night's violent turmoil. Young and angry, bored during the daytime, they look forward to the nightly riots and clashes with the police and foreigners. Unable to cope with his grief at the loss of a friend, Stefan gets lost in a circle of violence. Stefan's father Martin is an ambitious local politician, trapped in a dilemma: does he advance his career or stand up for his ideals and take responsibility, which includes that for his son?

more about: We Are Young. We Are Strong.

We are Young. We are Strong: racial hatred in the rubble of the Berlin wall

“We are not interested in producing films according to the book”

That’s a wrap on Isi & Ossi

In his modern-day adaptation of the novel, the director of We Are Young. We Are Strong follows an African refugee's descent into the Berlin underworld

“I think we, as directors, should open and expand our perspectives”

German Films interviews Burhan Qurbani (Shahada, We Are Young. We Are Strong.), who is know about to shoot his new film, Alexanderplatz

Berlin Alexanderplatz gets the Eurimages Award at CineMart

Carpignano, Qurbani and Denis among the new projects of the TorinoFilmLab

German Films goes to China for the third time

The 20th German Films Festival in Paris is now under way 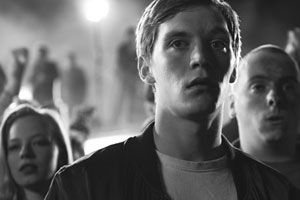 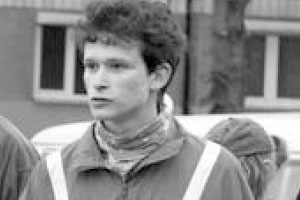 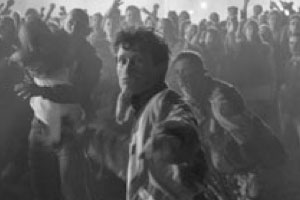 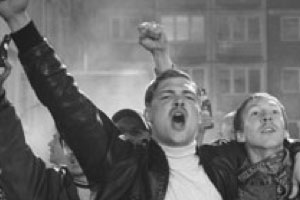 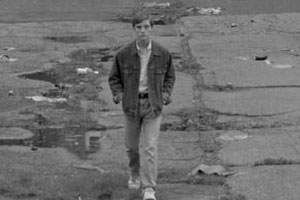 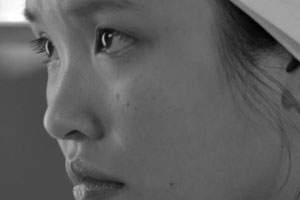