The Visit is a documentary with comedy elements, and a philosophical exploration of our fear of strangers through the ultimate threat to our self-image: The discovery of Alien Intelligent Life. In Vienna lies the UN-city, with its late 1970’s architecture and its extra-territorial status not unlike a giant spacecraft that has landed in the middle of the civilized world. Inside this impressive institution representing our belief in humanity, resides the UN Office of Outer Space Affairs – the OOSA.

more about: The Visit

The selection of non-fiction films, called IDFAxWePresent, includes three shorts and four features from Europe, Asia and the USA

Acclaimed documentaries from Cannes head to the Biografilm Festival

A fine showcase for Titanic

Anne Sewitsky is Homesick for Sundance 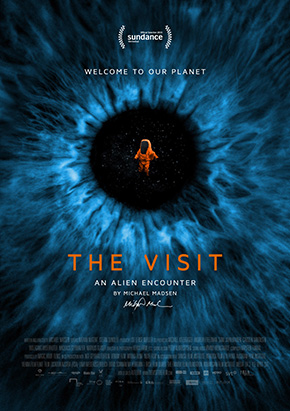 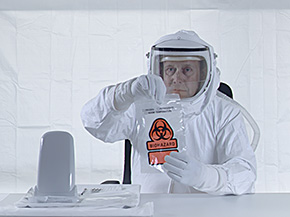 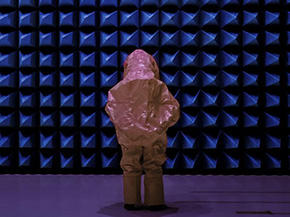