Fatima is a single mother with two daughters, Souad, a rebellious fifteen-year-old, and Nesrine, an eighteen-year-old who has just started medical studies. Fatima has a poor command of French, which causes her much frustration in her daily interaction with her daughters, both of whom are her pride and joy, driving force, and also the reason for many worries. In order to provide them with the best possible future, Fatima works shifts as a cleaning lady. One day, she falls down a staircase. Unable to work, Fatima starts writing down in Arabic everything that it has been impossible for her to say until then in French to her daughters.

CANNES 2015: Philippe Faucon’s moving piece on the place of a first generation immigrant and her two daughters in French society

Zita Hanrot and Louise Chevillotte lead the cast of the filmmaker’s new feature, which is produced by Apsara Films and sold by Pyramide 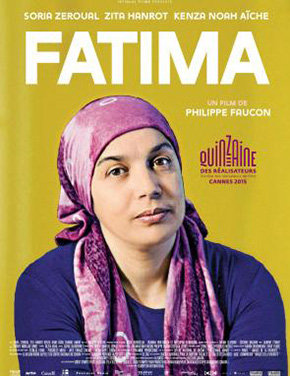 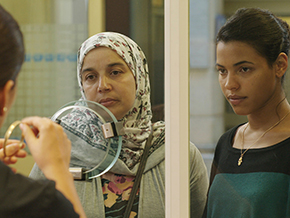 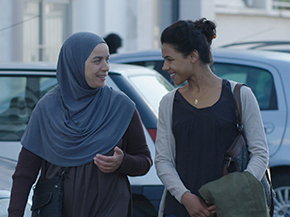 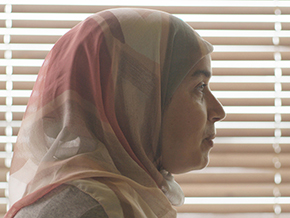