Françoise returns to Rennes to teach art history at the university, many years after studying there herself. Ion, who has appeared out of nowhere at the start of the new academic year to study geography, is in love with Lydie, a blind student. He claims, out of shame, that his mother Moon is dead. There’s also rock music, stronger than ever, with John who has never stopped playing it, and Françoise’s friends who have never stopped listening to it. Still further away, at the beginning, there is a stream that Françoise has made invisible in her memory, and which is waiting to be visited, like a painting in a museum.

The actress-director is sharing the billing with Ramzy Bédia, Emmanuelle Béart and Mathieu Amalric in this feature that will be sold by Les Films du Losange

Working with Anonymes Films and Tobina Film yet again, the pair plunges into the world of adaptations, tackling a Jean-Patrick Manchette novel

Météore Films dives in at the deep end with Suite armoricaine

This is the first release for the distribution company founded by Mathieu Berthon, which also has the Berlin Golden Bear winner Fire at Sea on its line-up

The winners of the 68th Locarno Film Festival: independent and surprising

LOCARNO 2015: The Locarno Film Festival remains true to form with a list of winners that supports independent and lesser-known cinema

The director rewarded in Turin and Rotterdam returns with the filming of her second feature with Valérie Dréville. A Zadig Films production 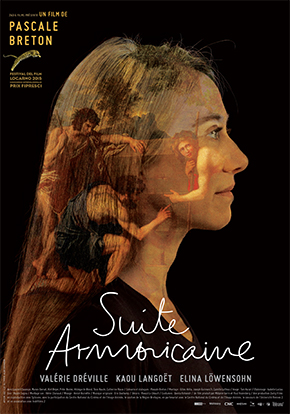 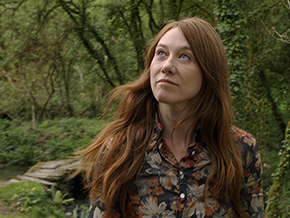 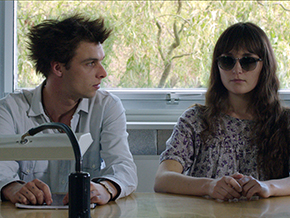 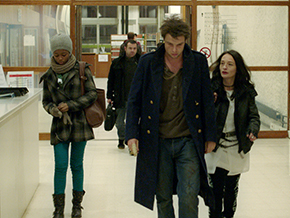 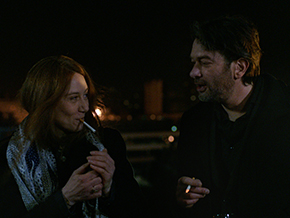 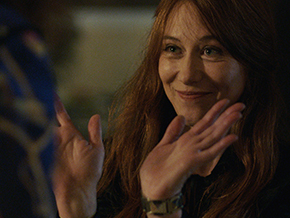 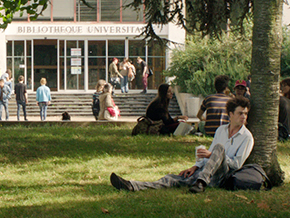