A story set in the ‘90s in the Roman suburbs and in Ostia, where Pasolini gave life to his characters in all their suffering, loving and wandering. They were once called the "boys of life," and we now see the modern version as we are transported to the ‘90s where life is seemingly more desperate and revolves around hedonism. It is a world a flood with money, powerful cars, nightclubs, synthetic drugs and cocaine. Victor and Cesare, in their early twenties, are on the prowl. Initiation into this lifestyle has a very high cost and Vittorio, to save himself, distances himself from Caesar, sinking inexorably. The bond that unites them is so strong that Vittorio really never abandons his friend, always hoping to be able to look to the future with new eyes. Together.

VENICE 2015: This is the third film in 30 years by this outsider of a director, the man behind the cult title Toxic Love, who passed away last May 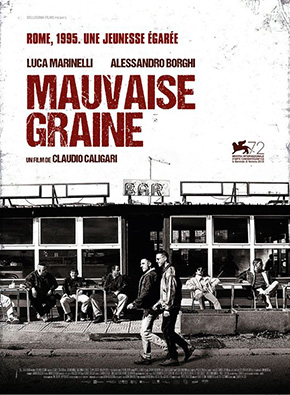 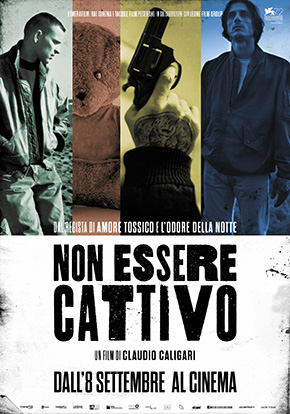 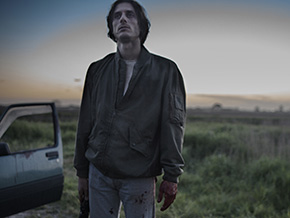 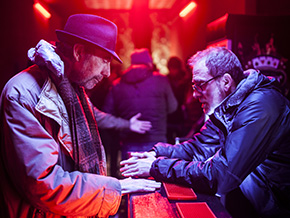 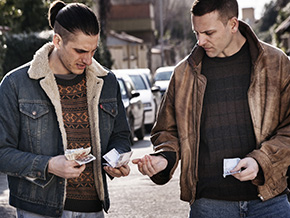 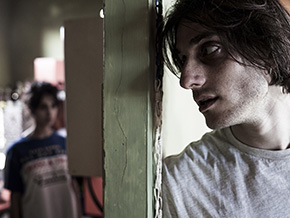