In 1992, the Danish national football team had failed to qualify for the European Championship in Sweden. The players were already on holiday when they were called up in their summer residences with a surprising message: Yugoslavia was disqualified because of the war, and the Danes were set to replace them. The rest is history: Denmark went on to surprise the experts and upset the odds by winning the tournament, beating the reigning European and World Champions in the process.

BERLIN 2017: Cineuropa sat down with Danish actor Esben Smed, selected as one of the Shooting Stars 2017

The Nordic noir crime series is penned by Torfinnur Jákupsson and Donna Sharpe, and is based on the best-selling novels by Faroese novelist Jógvan Isaksen

We met up with Nina Bisgaard, producer for Denmark's Meta Film, and one of the 2019 Producers on the Move

The upcoming Danish feature is based on the dramatic experience of photographer Daniel Rye, who was held captive by ISIS militiamen for more than a year

The Commune: Vinterberg moves from nuclear family to communal living

BERLIN 2016: The Danish director is back in the Berlinale competition with a rather uncomfortable film focusing on an unconventional form of household

Martin Zandvliet’s Land of Mine clears the table of Roberts

450 films to unspool at the 39th Göteborg Film Festival 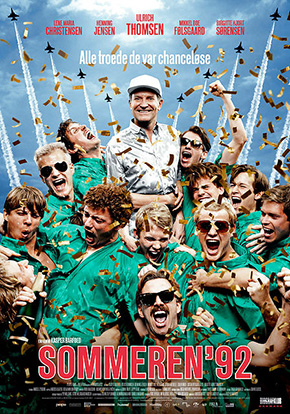 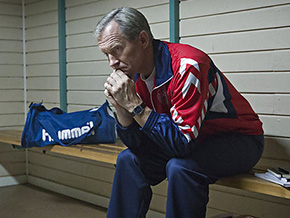 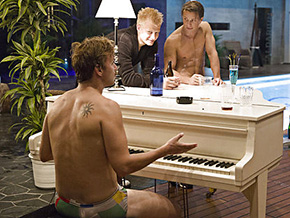 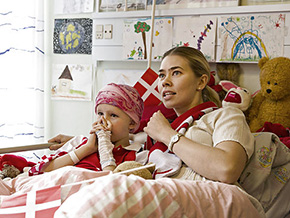 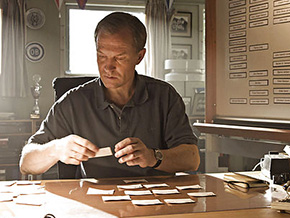