In August 1991 a failed coup d’e´tat attempt (known as Putsch) led by a group of hard-core communists in Moscow, ended the 70-year-long rule of the Soviets. The USSR collapsed soon after, and the tricolour of the sovereign Russian Federation flew over Kremlin. As president Gorbachev was detained by the coup leaders, state-run tv and radio channels, usurped by the putschists, broadcast Tchaikovsky’s swan lake instead of news bulletins, and crowds of protestors gathered around Moscow’s White House, preparing to defend the stronghold of democratic opposition led by Boris Yeltsin, in the city of Leningrad thousands of confused, scared, excited and desperate people poured into the streets to become a part of the event, which was supposed to change their destiny. A quarter of a century later, Sergei Loznitsa revisits the dramatic moments of August 1991 and casts an eye on the event which was hailed worldwide as the birth of “Russian democracy.” What really happened in Russia in August 1991? What was the driving force behind the crowds on the Palace Square in Leningrad? What exactly are we witnessing: the collapse or the regime or its’ creative re-branding? Who are these people looking at the camera: victors or victims?

more about: The Event

VENICE 2015: After Maidan, Sergei Loznitsa travels to the Lido with a new documentary using footage, this time about the dissolution of the USSR

VENICE 2018: In his third feature this year, Sergei Loznitsa returns to working with archive material, utilising it as an indirect commentary on political prisoners in Russia

Acclaimed titles such as A Family Affair, Fire at Sea and Lost and Beautiful have been selected

Today, 2 June, sees the start of the trailblazing event, which boasts an eclectic, auteur-orientated programme that will surprise audiences with its complexity and risk-taking

The Black Movie Festival Black Movie in Geneva offers the best of “independent” film, placing particular emphasis on film productions that are all too often marginalised

Porto/Post/Doc unveils the programme for its second edition

Nearly 70 titles, including 44 local premieres, are part of the festival, which will be held from 1-8 December in Porto

The Academy of Muses lauded at Seville

José Luis Guerín's latest experiment has become the first Spanish film to snag the Golden Giraldillo. In second place at the Andalusian event was Arabian Nights by Miguel Gomes

Big European names and dash of Hollywood at Venice 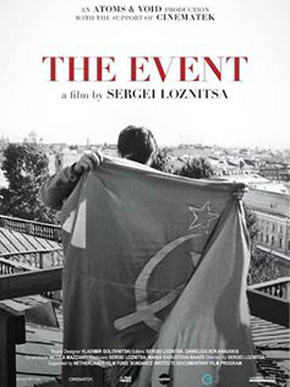 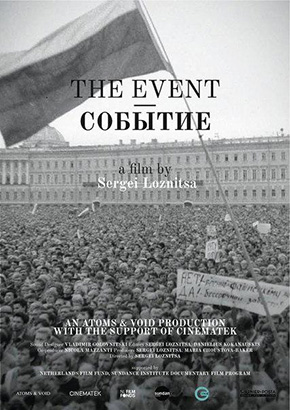 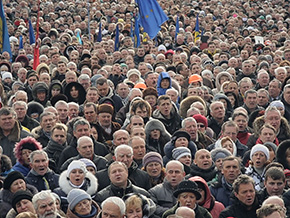 Recipient of a 2020 Cannes Critics’ Week Label and winner at Sitges and Gérardmer, the film finally arrives in cinemas, first in Spain then in France, before its release on Netflix
Martin Kotík • President, Association of Czech Animation Film

Training a key, competitive and strategic professional figure for the global market, a “Development Executive”, is the objective of the Italian Master course organised in Milan with Netflix’s backing