Chronicling events that unfolded over 93 days in 2013 and 2014, Winter on Fire witnesses the formation of a new civil rights movement in Ukraine. What started as peaceful student demonstrations supporting European integration morphed into a full-fledged violent revolution calling for the resignation of the nation’s president. The film captures the remarkable mobilization of nearly a million citizens from across the country protesting the corrupt political regime that utilized extreme force against its own people to suppress their demands and freedom of expression.

more about: Winter on Fire

Winter on Fire: Chronicle of a moral victory foretold

VENICE 2015: Evgeny Afineevsky has world-premiered a highly detailed and militant documentary on the 93 days of the Euromaidan, seen from inside the barricades

Garin Hovannisian’s political documentary may not be unbiased, but it is technically polished and emotionally charged

The Revenant dominates the Oscar nominations with 12 nods

VENICE 2015: After Maidan, Sergei Loznitsa travels to the Lido with a new documentary using footage, this time about the dissolution of the USSR

Big European names and dash of Hollywood at Venice 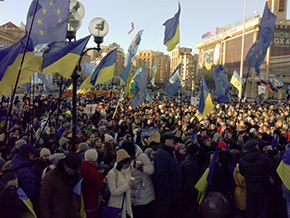 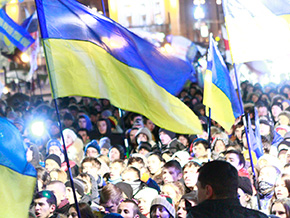 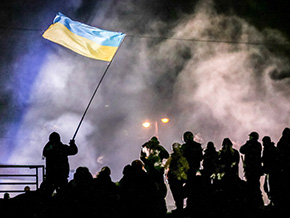