Adolfo, a thirty something security guard, is going through a bad patch. Not only his lifetime girlfriend has just to finished with him to be a guy with no ambition but, moreover, he becomes the target of a series of thugs led by Vázquez, a dangerous criminal who has just escaped from jail. Also he discovers that his father has a double identity. He is not a farmer engaged in the production of cold meat - as Adolfo has believed all his life, but Anacleto, a secret agent who is a bit down and the man who locked Vázquez up in jail thirty years ago. Adolfo will have to leave his comfort zone and work with his father, the person that Adolfo get on worse with in the world to survive the revenge of Vazquez and while, between shootouts and chases, trying to get his girlfriend back.

The comic by cartoonist Jan makes the leap from paper to the silver screen thanks to director Javier Ruíz Caldera, a script by Borja Cobeaga and Diego San José, and actor Dani Rovira

Spain's Paco Plaza invokes total horror with his new film: the adolescent transformation of a tortured girl with a complicated past and a dysfunctional family

Toro: When your past catches up with you

Kike Maíllo’s second film is a vibrant, violent and tragic thriller that takes advantage of the uniqueness of Spanish tourist architecture from an aesthetic and narrative viewpoint

The BIFFF audience votes for Javier Ruiz Caldera once again

While the international jury bestowed its awards on Asian genre films, the parallel competitions opted for European movies

The event will once again welcome the stars of genre film, with colourful opening and closing screenings

There were no surprises at the very evenly spread 30th edition of the awards handed out by the Spanish Film Academy, where Cesc Gay’s moving film came out on top 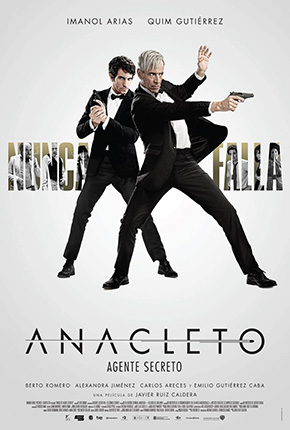 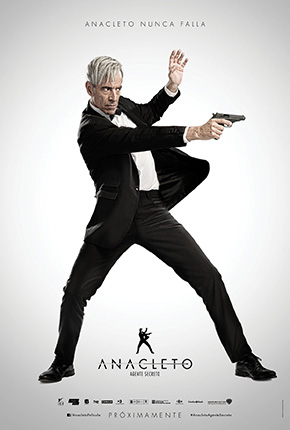 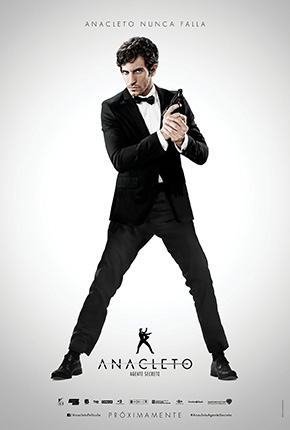 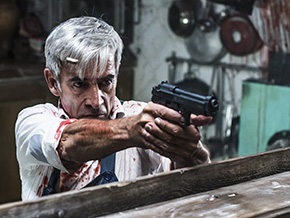 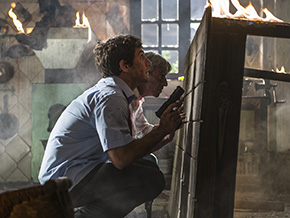 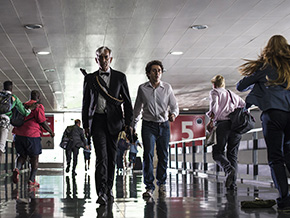 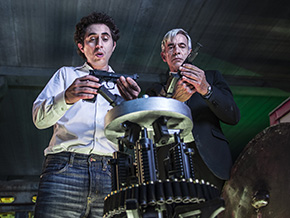