The story of a woman fighting for her son. Many years ago she abandoned him for her career. Now she is coming out of rehab determined to rectify something for which she has lacked the courage for years.

Eva Nová (62) was one of the well-known actors of communist cinematography. In rehab, she was repeatedly told that her life has a purpose, but she just has to put everything in order. She is afraid that she won’t be able to cope but she is determined to fight. She returns to her small apartment with an old poster recalling her days of glory. She quickly tidies up and then immediately travels to visit her family.

Eva visits her son who lives in a small town where she put him as a child to be brought up by her parents, as her ex-husband, a film director, refused to adopt him. Her son Ďoďo(40) and her sick elder sister Maňka (70) reject her. Ďoďo sternly shows Eva out of the house. Maňka is his mother, he has got his family, his wife Helena (37), his children, and Eva is no part of it. She has become a piece of crap. She was only good for providing money, and she doesn’t even send that anymore.

Supposedly everyone deserves a second chance. The question is whether it isn’t too late…

Eva Nová: A portrait larger than its frame

“Fiction enables me to cut right to the core”

Cineuropa met up with Marko Škop to talk about his latest feature, Eva Nová, which was presented at Toronto

Loco Films wagers on Let There Be Light at Karlovy Vary

The French firm led by Laurent Danielou is selling Slovakian director Marko Škop’s new film, which is in the running for this year's Crystal Globe

KARLOVY VARY 2017: Peter Bebjak's fourth feature is a gangster thriller set on the Slovak-Ukrainian border, played with plenty of tongue in cheek

Eva Nová to be released across Central and Eastern Europe 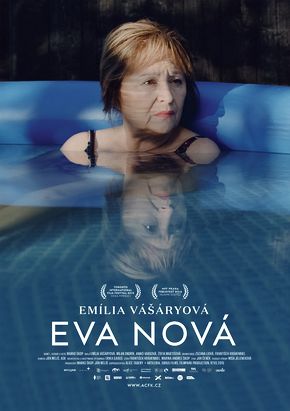 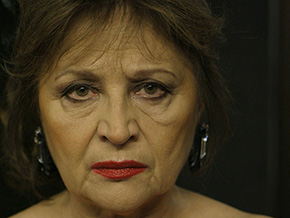