Little Janis is a pioneer, who lives in the Soviet collective farm "Dawn". His father opposes the creation of a collective farm in the Soviet era bore the proud name of the "kolkhoz".In Soviet times, all those who opposed the great ideas offered by the Communists, the enemy of the Soviet people and the whole of the Soviet system His father wants to burn down its headquarters. Little Janis betrays his father. The father is taking revenge on his son. Who, in this old Soviet fairy-tale, is good and who is evil? The new film by one of the most important and original talent from Latvia Laila Pakalnina is based on Soviet propaganda story about “Young Pioneer” (soviet equivalent to the “Boy Scouts”) Pavel Morozov, who denounced his father to Stalin’s secret police and was in turn killed by his family. His life exemplified the only moral duty of all good Soviet citizens: the good of the state is utmost importance. In the Soviet Union this story was a subject of many books, songs, plays, a symphonic poem, opera and also the basis of Bezhin Meadow’s filmed in 1937 the famous Soviet film director Sergei Eisenstein and the destruction of the Sovietregime. The director manages to create a powerful visual opus, which mixed all epochs of Soviet history and the myth of the Soviet ideology and morality suddenly grows into Latvian soil. Creating a new myth or deconstruction of one of the foundationsmorals of the new Soviet man?

The movies, available on the body’s dedicated portal filmas.lv, were selected by a team of 30 experts and span three decades of Latvian cinema 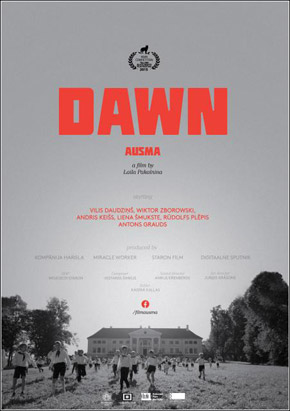 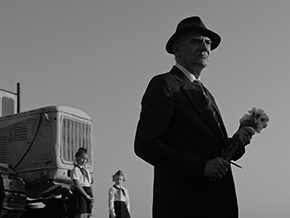 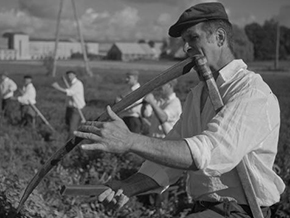