Desert noon in a Bedouin village in Southern Israel. Jalila is hosting an awkward celebration – the marriage of her husband to a second, much younger wife – while trying to conceal the insult that boils inside her. Her daughter Layla is preoccupied with a different matter. Her secret, strictly forbidden, love affair with Anuar was just unveiled by her mother. Jalila believes that the world is harsh and cruel, and the only way to win - is to keep your mouth shut, your head as high as possible without raising too much attention, and struggle from inside the limits of the traditional world surrounding you. Layla believes that there are no limits to the world surrounding her. Everything can be hers if she only wished hard enough. But, as the story unfolds, they each fail in her individual battle. Their whole family falls apart and everything they believe in shatters. Now, the two women are forced to understand that, if they wish to survive, they will have to start seeing the world from each other's eyes.

The tension between tradition and modernity is ramped right up in this family drama from Elite Zexer, Israel’s contender for a golden statuette at next year’s Oscars

John Deery will direct from a script by David McBrayer

After collecting top prizes at Reykjavik and Copenhagen, Ralitza Petrova’s feature debut has received the Bronze Horse in the Swedish capital

The Last Family triumphs at the Lisbon & Estoril Film Festival

US writer-director-producer Francis Ford Coppola will receive the Lifetime Achievement Award at the 27th Stockholm International Film Festival, which runs from 9-20 November 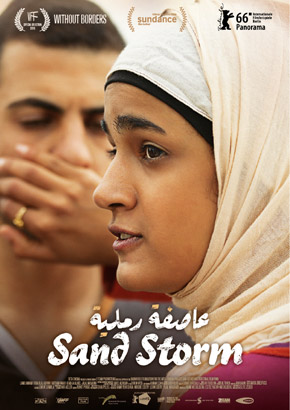 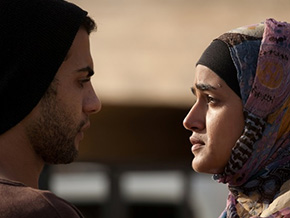 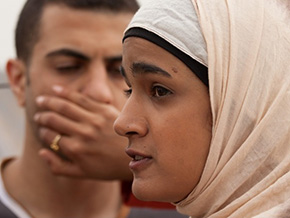 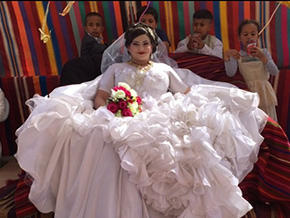 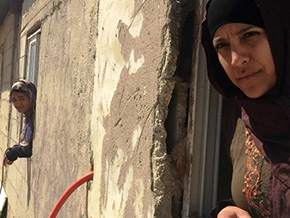