In 1966, Basilio Martín Patino sent nine letters to Berta. Almost fifty years later, Virginia García del Pino tries to write the tenth. A letter written by herself and Basilio Martín Patino, the portrait of a fleeing identity that investigates, obeying the rule established by Patino himself, to "forget all conventions of what you're supposed to do", what's left of that rebellious student who wrote to Berta in 1966, the beginning of a brilliant career as a filmmaker.

Virginia García del Pino's documentary rescues one of the most free-thinking, perceptive and militant directors of Spanish cinema during the final years of Francoism

“When you make a film about people with disabilities, it can cause a certain discomfort”

SAN SEBASTIÁN 2017: From a place of deep admiration, Félix Viscarret sketches a portrait of his filmmaking mentor in Saura(s), through interviews with his children and third wife

SAN SEBASTIÁN 2017: Félix Viscarret takes an in-depth look at Carlos Saura from a place of deep admiration and respect, talking to his family to uncover his most private and personal side

As part of the Cineastas Contados series, the director of Under the Stars brings us this documentary focusing on Carlos Saura, the Aragonese filmmaker behind such gems as Cría cuervos and Carmen

The stunning movie co-produced with Argentina by the Almodóvar brothers has snagged three nominations, as has Cesc Gay’s moving title

Danis Tanovic will be competing for the Golden Shell with Tigers 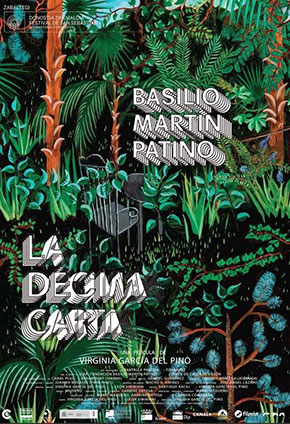 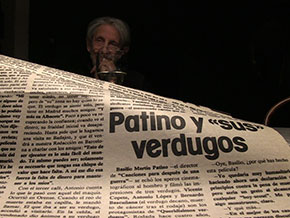