THE DIARY OF ANNE FRANK

With the Nazi occupation of the Netherlands, the situation for Anne and her family becomes very dangerous. In order to avoid deportation, they hide in a “secret annexe” in the rear of a house in Amsterdam. It’s a claustrophobic existence between everyday routine and looming menace, between birthday parties, bomb scares and fear of being discovered. Young Anne recorded all of this in her diary, describing her wishes, desires and fears as she comes of age behind locked doors. Her clever observations and insightful descriptions have helped generations of young people to picture the horrors of the Nazi persecution of the Jews.

more about: The Diary of Anne Frank

This literary adaptation about friendship, loss and love of life, shot in Bavaria, Italy and Spain, will be released in Germany in November

The actor and director explores the changes of the 20th century, in the company of Martina Gedeck, his son Simon Donatz, the legendary Irm Hermann, Sophie Stockinger and Sarah Camp 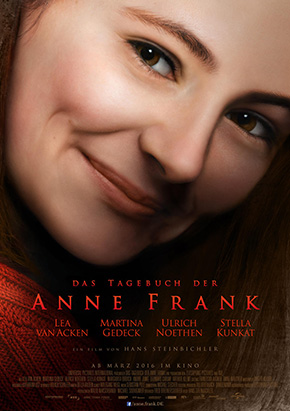 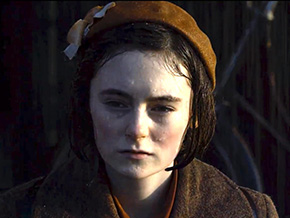 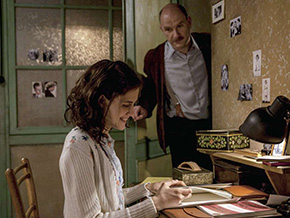 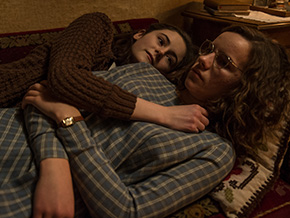