Hedi is a simple young man. He is not very talkative or reactive and does not expect much from the life that is traced for him. He just takes life as it comes. He allows his authoritarian and overwhelming mother organise his marriage to Khedija. He allows his boss send him on a prospection trip to Mahdia during the week of his wedding celebrations, and he allows Ahmed, his brother who has come back from France specially to take part in the ceremony, dictate how he should behave. In other words, he takes it all as it comes. He understands what is happening to him, but he just waits for things to go by. In Mahdia, he meets Rim who works as an activity leader in a hotel, a seaside resort that is losing its tourists. At first, intrigued by her insouciance and frivolity, Hedi ends by getting involved in a passionate love relationship. In the meantime while the wedding preparations go on, Hedi is finally forced to make a choice.

BERLIN 2016: The debut film by Mohamed Ben Attia follows the liberation of a young man stifled by a traditional form of repression practised by its biggest victims: women

VENICE 2019: Manele Labidi's debut film uses comedy to talk about life in Tunisia after the fall of President Ben Ali in 2011 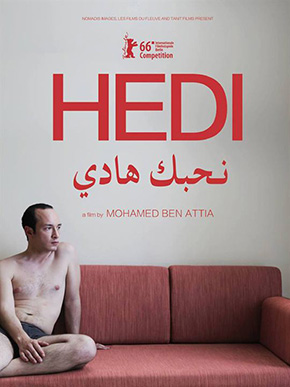 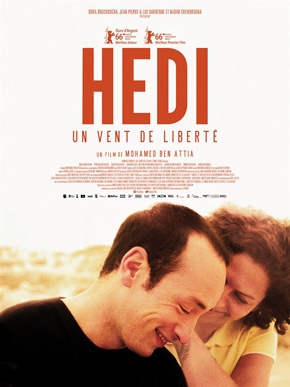 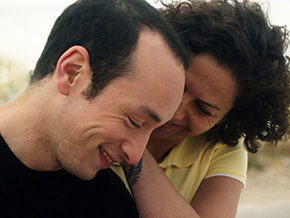 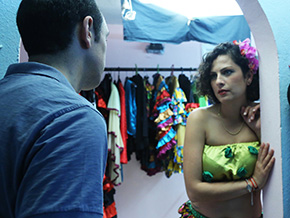 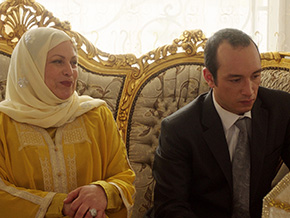 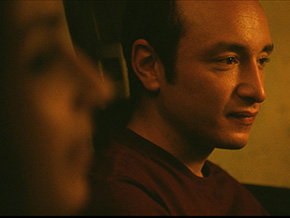