Four moments in the lives of four female characters. Sandra’s youth as she moves to Paris and has a brush with disaster. Karine’s teenage years, an endless succession of runaways, men and mishaps, because anything is better than her desolate family home. The childhood of a little girl called Kiki, captured as a game of hide and seek turns to tragedy. And finally the grown-up life of Renée, a woman who thought she was safe from her own past. Gradually, we come to understand that these four characters are actually different sides of the same woman.

Orphan: A journey through the circles of karma

One woman, four actresses and four very different lives: from the hand of Arnaud des Pallières comes a brilliant piece of conceptual filmmaking, shot through with a spirited realism

Interview with passionate French filmmaker Arnaud des Pallières, who talked to us about the origins of Orphan 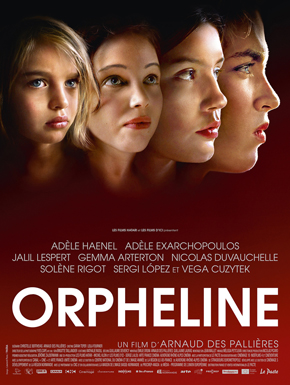 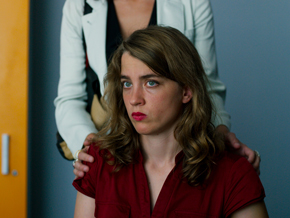 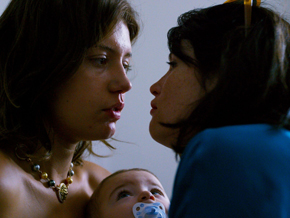 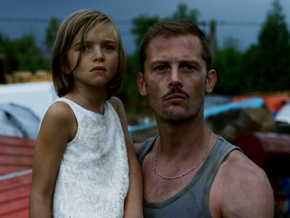 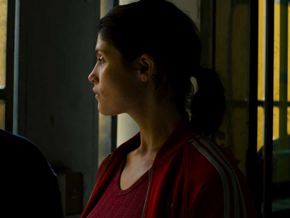 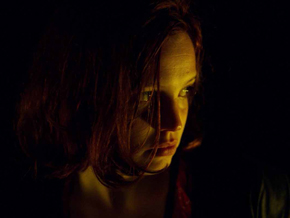 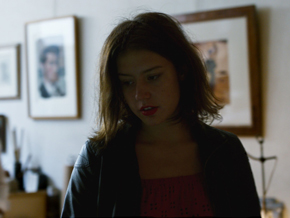