For Ania and Kasia adulthood is just around the corner. They’re in training with a hairstylist and their future seems bright. Kasia is perhaps more skillful than Ania, who can’t get the hang of doing perms; but the latter also suffers from a lack of understanding at home, although neither has very harmonious relations with her parents. The small hair salon in the Kraków suburb of Nowa Huta and the deserted prefab housing complex where it’s located bear witness to seemingly mundane yet fundamental moments that occur between a carefree childhood and the complication and compromise of being an adult.

KARLOVY VARY 2016: The compelling and accomplished feature debut by Grzegorz Zariczny imbues a somewhat clichéd story with a certain freshness

The 41st edition of the Gdynia Film Festival in Poland unspools from 19-24 September, and 16 films are in the running for the Golden Lions 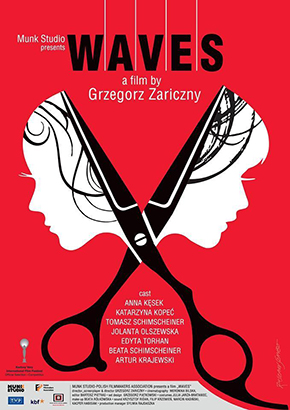 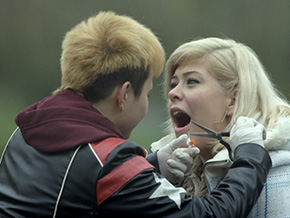 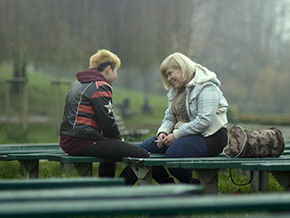 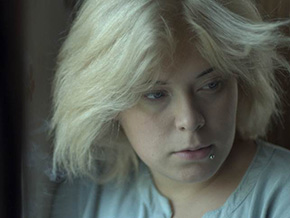 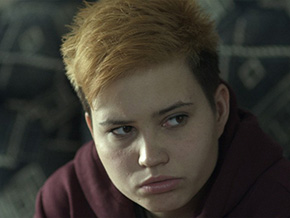