I WAS A DREAMER

This is the story of a dream that gives a new future to a man who believed he didn't even deserve a present. Mirko is back home after 8 years spent in jail. He wants a second chance, dreaming for a fresh start, leaving violence and crime behind once and for all. He aims to win back the love of his two daughters, to start over with his wife and finally do something good for himself. An unexpected opportunity arises when he’s surprisingly elected President of a Social Association of his neighborhood, an almost forgotten area in the outskirt of Rome. He’s completely new to the task but he puts all his efforts and energies in it: he manages to organize a soup kitchen, to renovate the building of the Association, and to offer a real job to the outlaws of the area by transforming an abandoned piece of land in a flourished tomatoes field. But once you’ve been a criminal for so long, spreading so much grief and sorrow, it’s incredibly hard to infect people around you with good and happiness.

more about: I Was a Dreamer

I Was a Dreamer gets real on the outskirts of Rome

VENICE 2016: "Suburban working-class" Mirko Frezza plays someone strikingly similar to himself in the feature debut by Michele Vannucci

BERLIN 2017: Cineuropa sat down with Italian actor Alessandro Borghi, selected as one of the Shooting Stars 2017

"You don’t have to stack the deck"

Michele Vannucci talks about his debut piece I Was a Dreamer, which was presented at Venice and is based on the real life of the protagonist 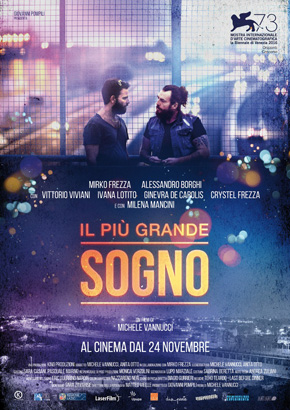 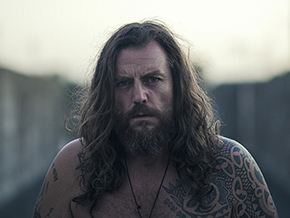 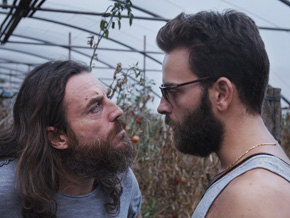 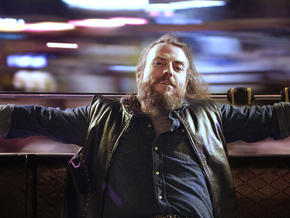