On the 9th of April 1940, German troops invade Oslo. The king of Norway is faced with a choice which will change his nation forever. The Kings Choice is an epic film about the real events which turned a brave man into the peoples king.

more about: The King's Choice

The King's Choice: The story of the monarch who called Hitler’s bluff

BERLIN 2017: After stirring audiences in Norway, Erik Poppe’s opus joins a number of other films based on real-life historical events at this year’s Berlinale

BERLIN 2017: Cineuropa sat down with Norway's Erik Poppe, director of The King’s Choice, which is screening in the Panorama section of the Berlinale

The challenges of releasing independent cinema in Iceland 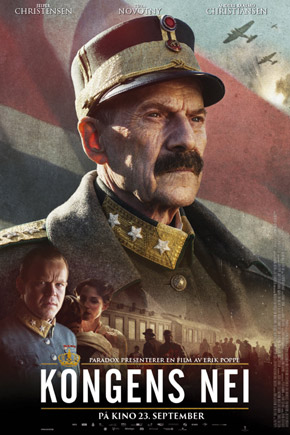 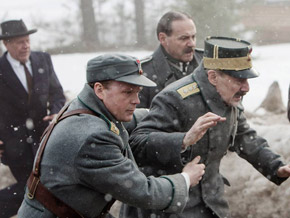 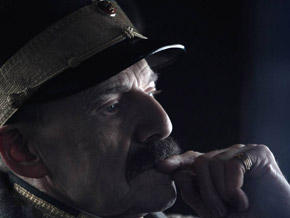