At the start there is a blank page. Then a hand and a pencil. At the end there is a quite ordinary man; even his name is ordinary: Rossi. But it is as though we were meeting him for the first time, as though it were a novelty. This is one of cinema’s capacities: to make us see everyday things, places, and faces as we have never seen them before. The protagonist of this story has done this for over fifty years. He has done it in more than three hundred full-length and short films, and works for television and the web. He still does it, followed by millions of people throughout the world. He has been awarded a Golden Bear, an Academy Award nomination, and prizes and tributes from all parts. He is considered worldwide a genius of animated films. His name stands together with those of Miyazaki, John Lasseter of Pixar, Nick Park, and Matt Groening of The Simpsons (and some of these admit they have been influenced by him). He is wary of awards and fame, and for this reason too we are surprised each time to discover just what a master he is. At other times he is simply defined “a myth.” He is Italian and his name is Bruno Bozzetto. This film recounts for the first time what is behind, before, in the pockets, and inside this myth.

Shooting on the first fiction feature by the Italian director is due to kick off on 14 January. The film stars Elio Germano, Michela Cescon and Elena Cotta 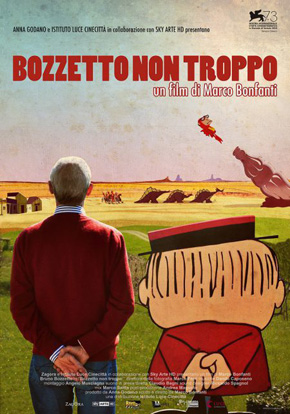 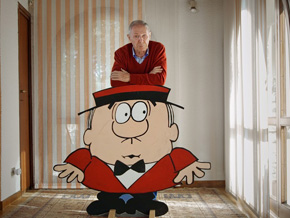 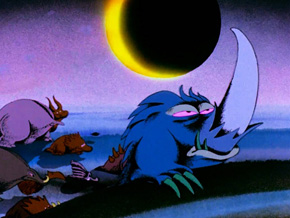