The story hinges on Sylvie’s son, Felipe, who was abducted at the age of five by his father, Pablo. Four years and a few hiccups by social services later, thanks to Pablo’s death and the work of a private detective, Sylvie has finally picked up Felipe’s trace in the Uruguayan countryside, Pablo’s home country. Mehdi is a social worker who has lost his faith in his job and has been so moved by Sylvie’s struggle that he has decided to leave everything to help her. Together, they set out to Uruguay in order to kidnap the child and take him back to France.

more about: Life Beyond Me

Shooting to start in September for Terminal Sud

The new film by Rabah Ameur-Zaïmeche will be toplined by Ramzy Bedia; the Sarrazink production will be distributed in France by Potemkine Films

The director is at the editing stage with a secret film shot while she waits to start principal photography on her following opus, which will star Jasmine Trinca and Lucie Debay

480 buyers and 100 journalists hailing from almost 50 countries are heading to the biggest market and press junket dedicated to French film, unspooling from 12-16 January

From Elle Driver to StudioCanal, via Gaumont and a plethora of others, France’s international sales agents are really buzzing on the Croisette

A Life Elsewhere: Isabelle Carré hot on the heels of her son

The actress is filming with Ramzy Bédia in the new movie by Olivier Peyon, produced by Le Bureau and set to be distributed in France by Haut et Court 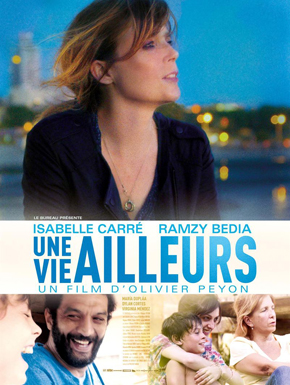 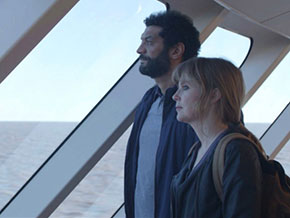 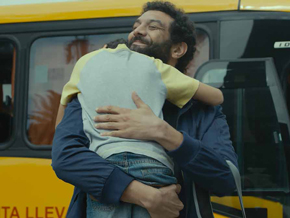 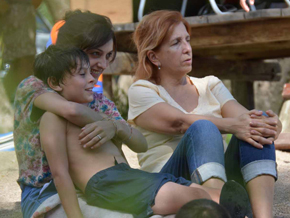 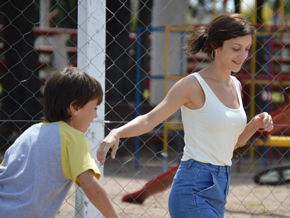 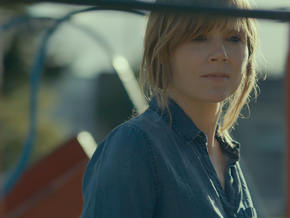