The story starts when Zino, who’s 27 years old and the son of Algerian immigrants, buries his mother in Paris. An only child, he grew up with her after the sudden departure of his father Farid, who left over 20 years ago. Based on what his mother told him, Zino believes that his father abandoned him. He learns from the notary that Farid didn’t return to Algeria, but is instead living in Camargue, and that his parents never got divorced. Why did his mother lie to him?

LOCARNO 2017: A touching and insightful film by Nadir Moknèche about family life, roots and identity, with the exceptional Fanny Ardant as the transsexual Lola 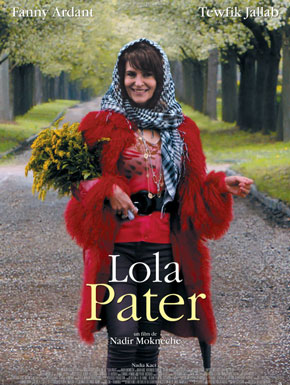 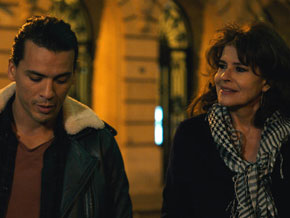 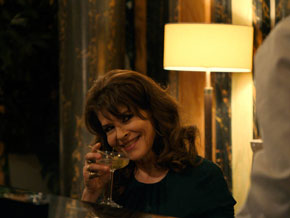 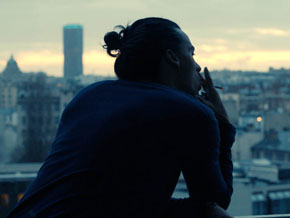 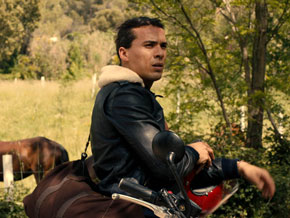