The film is slated as a thriller, focusing on the character of Jan Verbeek, a former Antwerp police superintendent who has become a strong voice in a populist political party he is a part of. His rise to power on the political landscape, based on his radical speeches, places him at the very heart of the political and police system – which he reigns over until the day his past is once again brought to light.

With his third film, Nabil Ben Yadir brings us a by-the-book detective story, a film of cops and yobs set against the backdrop of the rise of populism

"To tell this radical story, an equally radical form was needed"

The director, Oscar-nominated in 2000 for Everybody’s Famous!, is back with a feature that goes behind the scenes of the prestigious Queen Elisabeth competition

With support (and applications) up by almost 12%, along with an increase in attendance for French-language Belgian films in Belgium, the CCA’s annual review of 2017 is rather positive

Winning six prizes out of its six nominations, the second film by Philippe Van Leeuw has emerged as the undisputed winner of the eighth edition of the Belgian awards 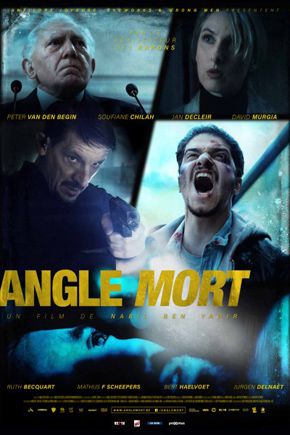 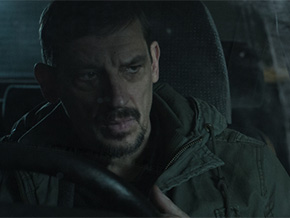