NO COUNTRY FOR THE YOUNG

Every year five hundred thousand young people leave Italy and flee overseas. They call it “brain drain” but among the new emigrants there are a lot of ordinary young people seeking their fortune. Sandro and Luciano are two of them. Sandro, 24, comes from Rome and is curious about his future but he doesn’t have a clear idea yet. He graduated a while ago and he may want to become a writer. He still lives with his parents and works as a casual. On his first evening shift as a waiter he meets Luciano, who is a little older than him and always earned his living. He is nice and elegant, looks a bit gay and his colleagues can’t help mocking him. Sandro is curious about him instead. Luciano is enigmatic to him. They become good friends after lots of lifts on his moped at the end of the evening shift. Sandro learns about Luciano’s plan. To start up a new business in Italy is a hopeless dream for young people. Now there’s a place instead where everything seems possible. It’s at your fingertips: Cuba. While his friends scrape out a living in London and his girlfriend is ready to start her career in the Silicon Valley, Sandro decides to split from her and set off for what it seems to be a real adventure together with Luciano.

more about: No Country for the Young

No Country for the Young: Finding and losing yourself in Cuba

In Giovanni Veronesi’s Italian-Spanish co-production, which hits Italian theatres on 23 March, two young Italians emigrate to the island in search of opportunities, but their paths soon diverge

Five industry experts are going to select Europe’s most promising up-and-coming acting talents for the new edition of the initiative, set to take place at the 2022 Berlinale

Giovanni Veronesi’s new film is a period-costume comedy offering a satirical take on Dumas’ second novel, and featuring an excellent cast in which the star of Pierfrancesco Favino shines bright 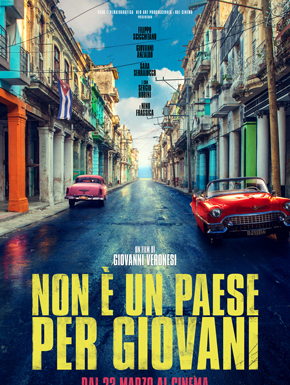 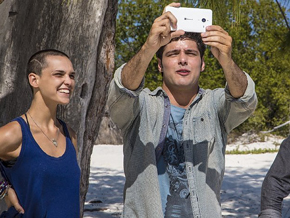 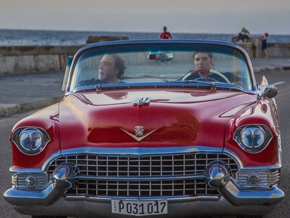 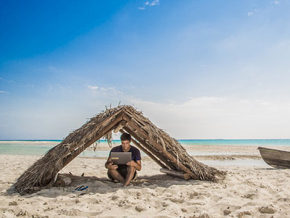