Amir is an idiosyncratic comedian and prankster who created a momentary news sensation in 2014 by provoking random people to fight on the streets of Oslo. Videos of him seemingly getting brutally beaten up was viewed by millions, and ended up inspiring a major shock-value marketing scheme for a well-known energy drink. A major advertising agency invited him to Los Angeles to be the face of their new campaign, but nothing turned out as expected. DRIB simultaneously exposes and revels in media manipulation as it recounts the remarkable and painfully comic advertising process that took place in 2014, with Amir appearing in the role of himself. The film tracks how art becomes commerce, how something fake can have real effects, and reveals inside information about an industry and the company that almost stopped the film from ever being made.

Drib: A film about a true story based on a lie

The Internationale Kurzfilmtage Winterthur kicks off

The Portuguese festival’s awards were handed out on Saturday after it welcomed 12,000 attendees during its fourth edition

A fleet of European films sets sail for SXSW 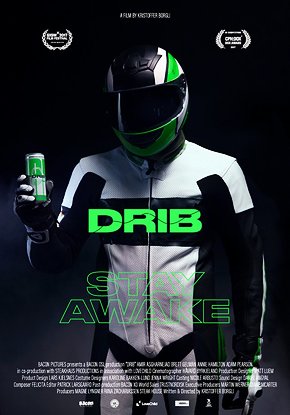 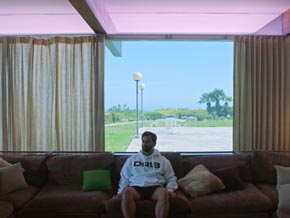 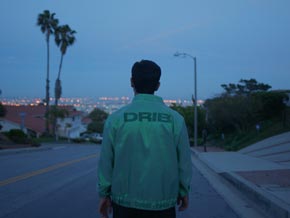