A winter’s night. A car accident caused by heavy fog. The vehicle is wrecked, but the driver is unharmed, and yet the police detain him anyway. If he doesn’t even have a scratch on him, whose is the blood in his car? The driver is a policeman called Vogel. Every time there’s a big news story, his face is sure to appear on TV. He doesn’t have any criminological expertise, he’s not interested in fingerprints or DNA, and he doesn’t follow foot-prints or clues. He uses the media. <>. It’s a story of suffering - and Vogel is the star. In a valley high up in the Alps, a sixteen-year-old girl has disappeared. She left no clues behind her, not a trace…

The Girl in the Fog: A thrilling debut for Donato Carrisi 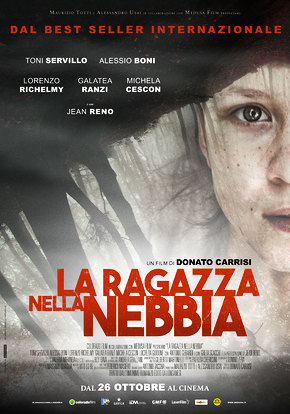 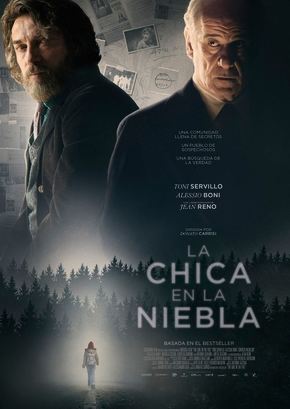 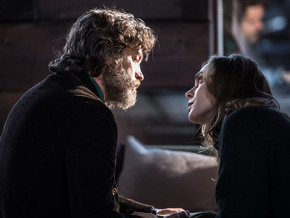 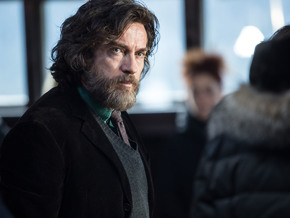 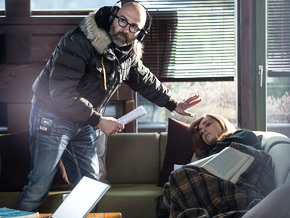 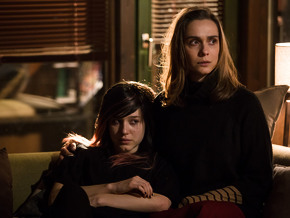 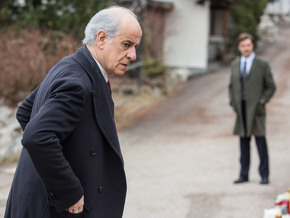 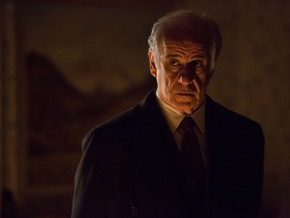 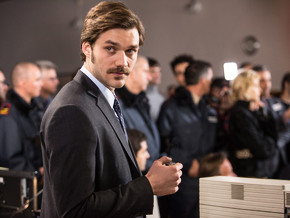 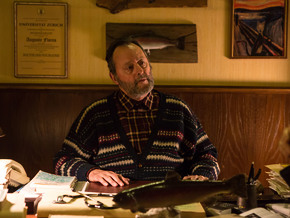 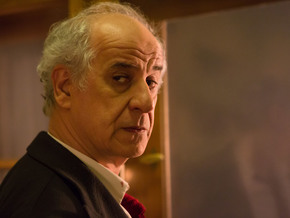 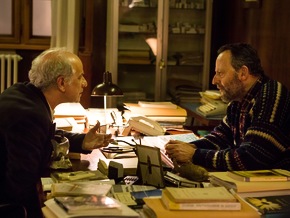 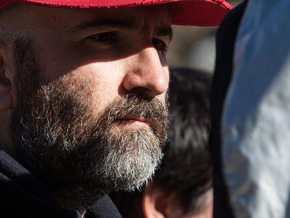 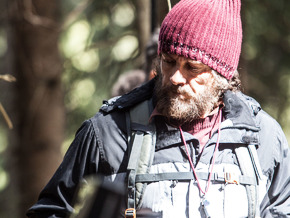