Gentle gestures, passionate gazes: separated from the rest of the world, David and Jessy live in a simple two-room apartment in the suburbs. Their love is put to the test when Jessy unintentionally gets pregnant. The thought of becoming a father causes David to panic. When, a few days later, they are attacked in the suburban train and David is unable to protect his girlfriend, David’s fear of not being man enough is confirmed. In desperation, he starts to inject anabolic steroids and gets into excessive power training. His newly acquired muscles initially help him to feel strong and confident. But the effect of the steroids soon turns negative. David develops aggressive and unpredictable traits and becomes a threat to his girlfriend and the unborn child…

Goliath, the challenge of becoming a father

LOCARNO 2017: Dominik Locher presents the world premiere of his second feature-length film as part of the International Competition at Locarno, telling the story of a crumbling identity

“Understanding a film through its actions and not its dialogue”

LOCARNO 2017: Cineuropa welcomed Swiss director Dominik Locher, who spoke to us about his new film, Goliath, a contender for the Golden Leopard

Films of the future presented at TorinoFilmLab

This year, as in every year, over 300 film professionals came together for the TFL Meeting Event, the 12th edition of which unspooled between 21-23 November in Turin

The Asian Film Market will welcome European films and professionals through the agency’s Film Sales Support and Europe! Umbrella 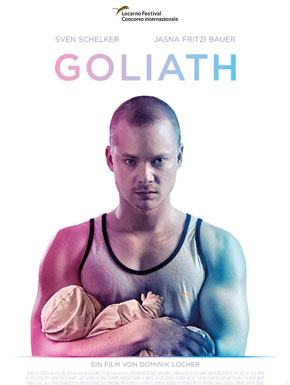 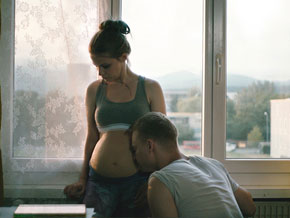 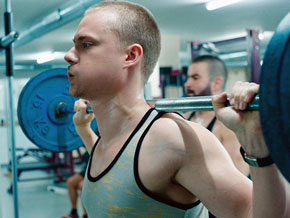