Hissa Hilal is the voice from behind the veil. Her weapon is her word. Hissa is a self-taught writer and she says what she thinks. She decides to take part in the Million’s Poet show, an Abu-Dhabi based TV show. It is the Arab world’s biggest poetry competition, and it is dominated by men. Hissa works herself up, becoming the first woman in the finals. In her poems she criticizes the patriarchal Arab society and she attacks one of the most notorious Saudi clerics for his extremist fatwas, live, in front of 75 million viewers. We’ll never see Hissa’s face. Like the majority of Saudi women, Hissa is covered from head to toe. She is not allowed to drive a car. She doesn’t own a passport. And she requires consent from her husband for any sort of activity. Coming out of nowhere, the housewife Hissa is suddenly breaking news in the biggest Western and Arab media. How did she gain the knowledge and the courage to step on stage and risk her life? This is Hissa‘s story.

more about: The Poetess 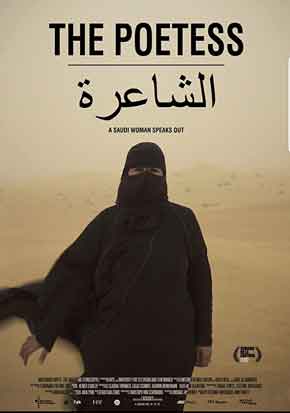 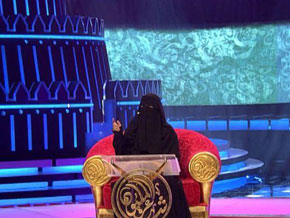 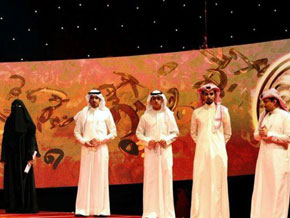 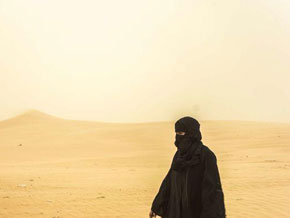