LITTLE TITO AND THE ALIENS

Tito Biondi is a scientist. He never got over mourning the death of his wife, and he lives isolated from the world in a mobile home in the Nevada desert. He’s working on a secret project for the US government. His only contact with the world is Stella, a woman who works in the only diner in the area. But one day he is forced to accept his grandchildren, Anita, (14), and Little Tito (7). When they become orphaned, they are sent to live with him, expecting the legendary American Uncle, and instead finding a rather depressed professor, a desert, Stella... and the secrets of Area 51.

more about: Little Tito and the Aliens

Review: Little Tito and the Aliens

Very well received at Torino, the new film by the Milanese filmmaker, set near Area 51 in Nevada, weaves together science fiction, poetry and human emotions

We met up with Italian director Paola Randi to discuss her new film Little Tito and the Aliens, presented in competition at the Black Nights Film Festival 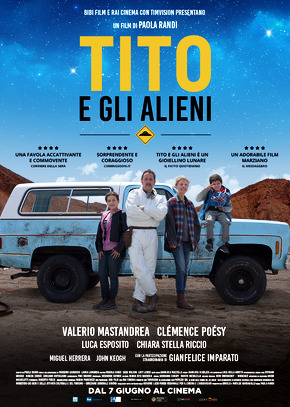 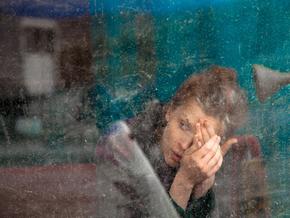 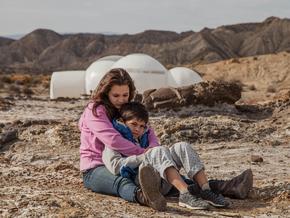