Aglaé Lanctot, 25-years-old, is as insecure as can be. As a result of being 'brought up' by an irresponsible mother and by an absent father, she can now find her balance only in a methodical life and a regular, well-defined job. For instance in being the most perfectionist vehicle crash test worker ever. So imagine her dismay when she learns that her factory is going to be relocated - in India. Losing such a structuring job is simply inconceivable. So much so that when Aglaé is offered to hold the same position but thousands of miles away from home, with pay cut and without the least social benefits, she - accepts. A few days later, Aglaé hits the road in an old Citroën Visa, accompanied by her two friends and co-workers Liette and Marcelle who, for reasons of their own, have decided to follow her example.

Etienne Chatiliez shooting Tanguy is Back

The filmmaker is reuniting with André Dussollier, Sabine Azéma and Eric Berger for the sequel to his 2001 hit, which is being produced by Nac Films and sold by SND

MyFrenchFilmFestival unveils its programme for 2018

The 8th online festival, organised by UniFrance, will be accessible from 19 January-19 February on 50 platforms around the globe

By tackling the subject of relocation, Walid Mattar's debut feature film explores the similarities of working-class lives on both sides of the Mediterranean 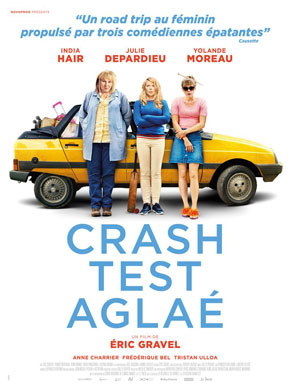 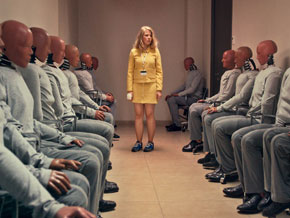 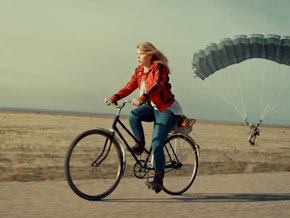 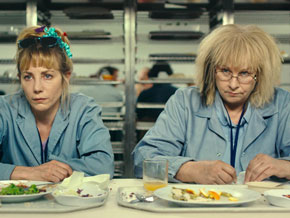 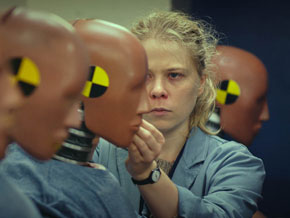 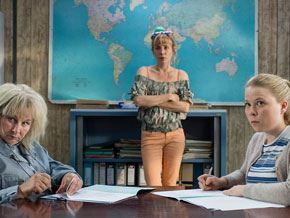 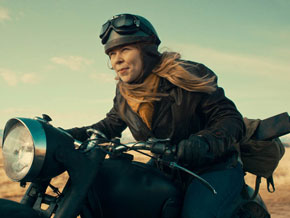