Annabel is a successful businesswoman with a wealthy husband. At a reception in her villa she meets a woman, a member of the catering staff who has been hired for the evening. This woman is none other than her own daughter Chiara, whom she had left over thirty years ago. Chiara was just eight years old at the time. She now approaches her mother with an unusual request: to spend ten days together with her. Anabel agrees and follows her daughter to a remote house in the mountains. She begins exploring the largely uninhabited region; meanwhile Chiara initially does her own thing and seems to pursue a mysterious goal. In the end, unexpected borderline experiences bring mother and daughter closer together and Anabel finds herself having to make the most difficult decision of her life.

BERLIN 2018: Ramón Salazar is back at the Berlinale with his fourth film, Sunday’s Illness, an intimate drama starring the incredible Susi Sánchez and Bárbara Lennie

“I know the actors very well, their fears and concerns”

The Spaniard is shooting his sophomore film, a thriller based on the novel of the same name written by Benito Olmo, toplined by Fred Adenis and Natalia de Molina

Filming under way on Maxime Roy’s The Heroics 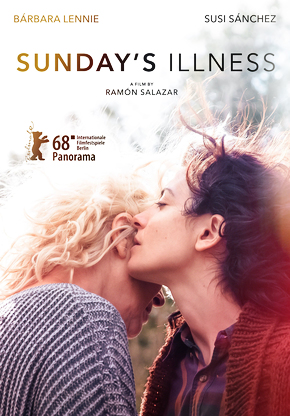 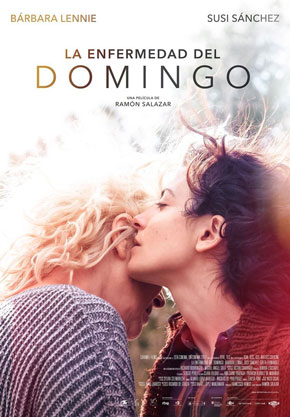 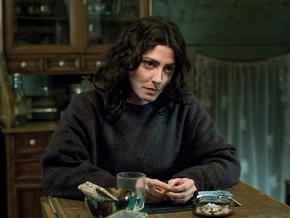 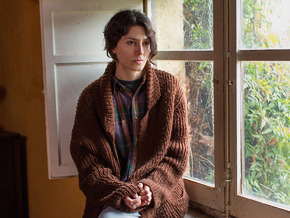 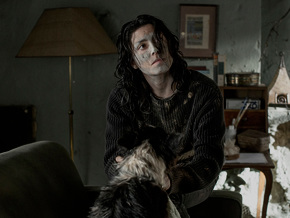 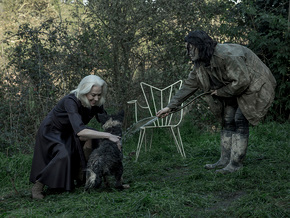 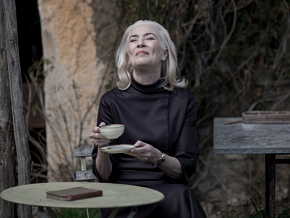 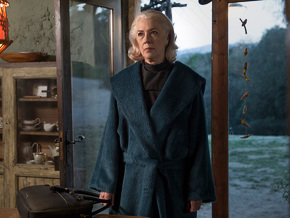 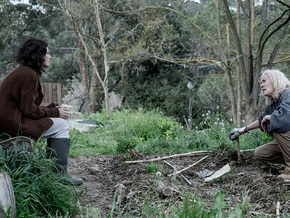 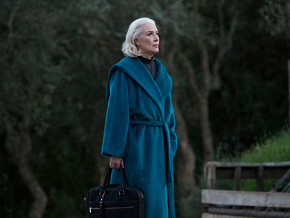 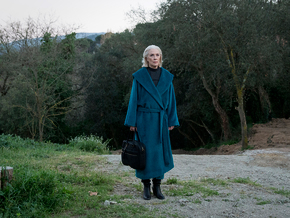 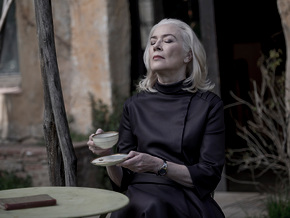 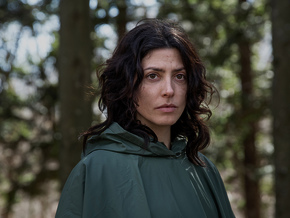 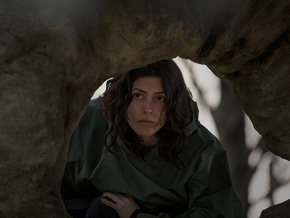 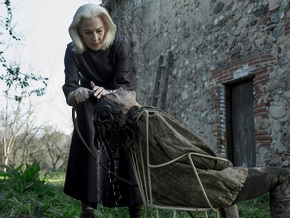