HITLER VERSUS PICASSO – THE NAZI OBSESSION FOR ART

In 1937 the Nazi regime held two exhibitions in Munich: one to stigmatize “degenerate art,” and one, personally curated by Hitler, to glorify “classic art.” Narrated by Toni Servillo (star of Oscar winner The Great Beauty), Hitler vs Picasso and the Others is an incredible journey through five exhibitions, displaying masterpieces by Botticelli, Klee, Matisse, Monet, Chagall, Renoir and Gauguin. Linked to each exhibition are moving stories of those who witnessed the systematic destruction and looting of the day—from the Bernheimer family, who were forced to barter their freedom, to “Hitler’s dealer,” Cornelius Gurlitt, known to have hidden away some of the most priceless art treasures of the century. Revealing the Nazi obsession with art, the documentary Hitler vs Picasso and the Others offers viewers a rare look at condemned works that have finally come to light.

more about: Hitler versus Picasso – The Nazi Obsession for Art

Review: The Prado Museum. A Collection of Wonders

Jeremy Irons guides viewers through the rooms of the Madrid museum devoted to Goya, El Greco, Titian and Bosch in this documentary, screened as a special event in Italy ahead of its worldwide release

"Art at the cinema, TV series previews and live events in order to grow the market"

We speak to Franco di Sarro about the business model of Nexo Digital, the film event sector’s leading Italian company 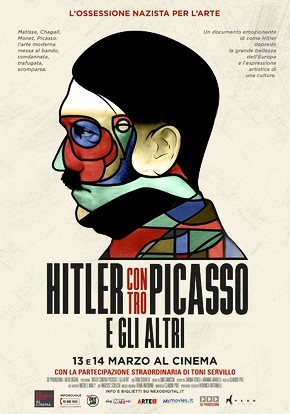 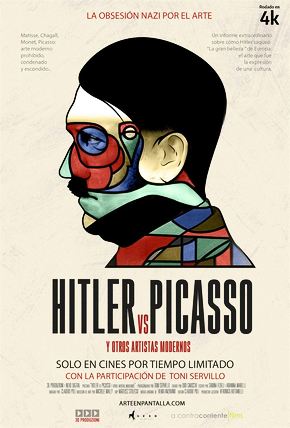 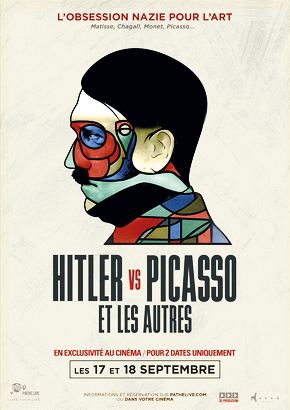